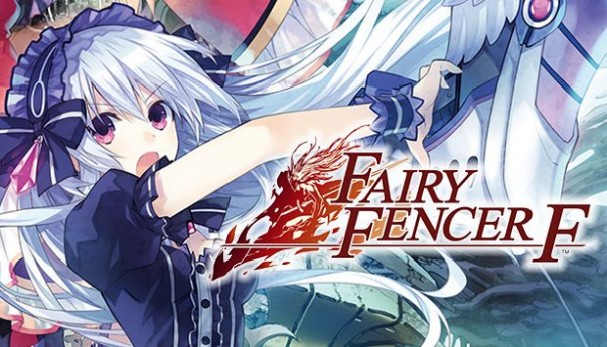 Long ago, the Vile God and the Goddess waged war with each other. Equally matched, they were sealed away in another world…

Now a lazy young man named Fang somehow finds himself a key part of this war he’d really rather not deal with, but fate beckons in this uncommon RPG! 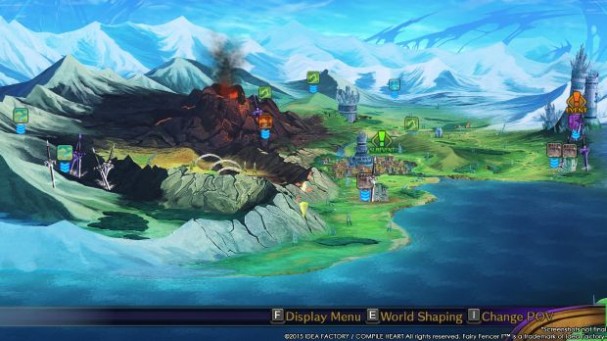 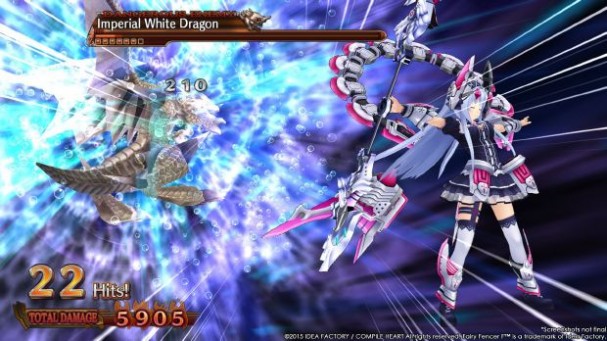