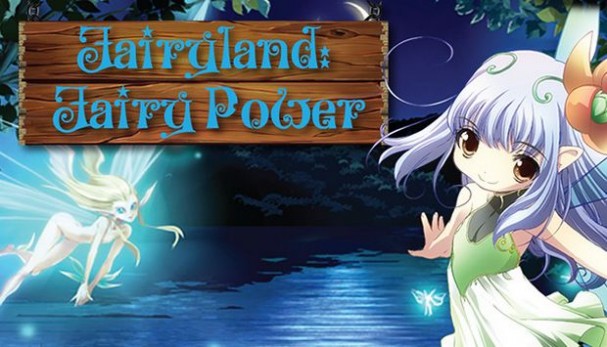 Fairyland: Fairy Power is developed and published by Naarassusi Game. It was released in 10 Nov, 2016.

The war between the Kingdom of Great Rukand and Strangeland forces is already in full swing. King Frederick III who was a head of the invasion force was killed in battle against the fairies-guardians. Defenders of Fairyland are awakening ancient forces of native land in order to collect as much magical energy as possible to counterattack Rukand. 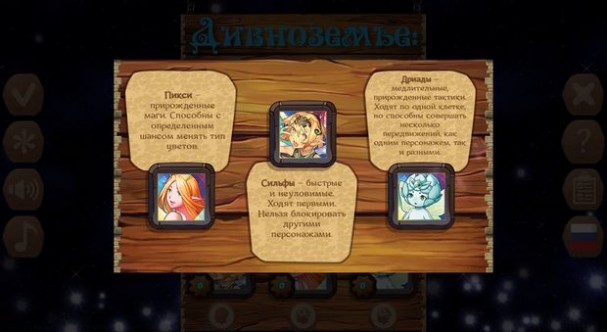 Goal of the game: You have to collect as much magical energy as possible from the Flowers and prevent other competitors from doing it. Fairies, who collected energy more than anyone, significantly strengthen their position in the hierarchy of Fairyland inhabitants. 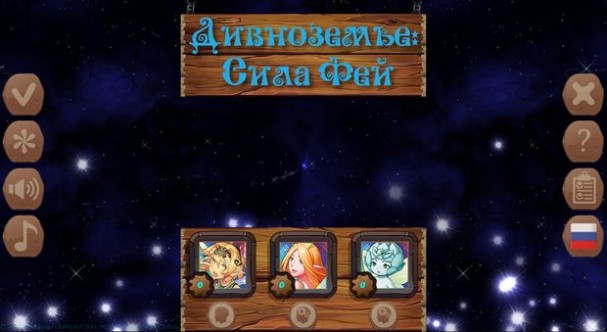