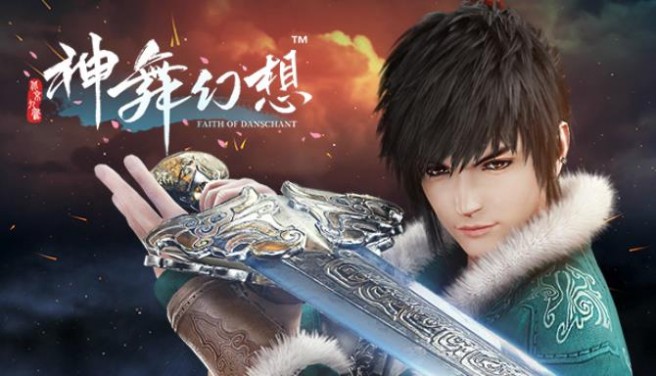 A 3D ancient and fantasy RPG console game is created by Beijing Joyfun?Wangyuan shengtang?s branch company). Users will have a fabulous adventure and start their own legend in a fictional world based China?s traditional mythology. The unique development team gathered the top talents from the Giant China by using UE4 and advanced motion capture technology mixed China traditional music and dance to create a musical and visual feast!

From a Mythology to your Dreamland

Once upon a time, there is a fantastic land named NINE Land. During the reign of Kingdom YAO, a disaster called ?JING? eroded the whole land. Kingdom YAO hold the huge sacrificial ceremony and pray to the god ?why suffering such disaster?. However, it failed, the North & South Stars disappeared, with a rumors of cutting off the Fate Line, the land has got into panic and the balance between countries smashed. But there is a tiny sparking in the dark, far beyond these chaos, a youth just start his journey?. 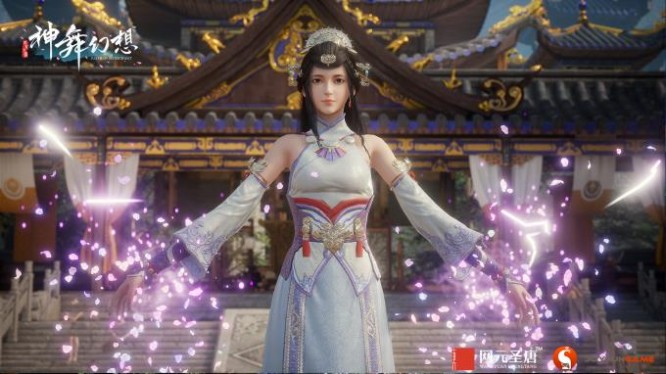 The Visual Feast from Unreal Engine4

We created an original battle mode: beside the typical fighting skill in regular RPG game, the weakness connection system, spirt’s pledge system, assistance system and strategy movement will be the very important elements in a battle. when users know these strategy better, get down a strong BOSS could be faster.

In traditional turn base battle, user always be kncoked down by a boss in a lower hp or unable to attack in priority while standing behind. Therefore, the strategy movement can settle this problem down. 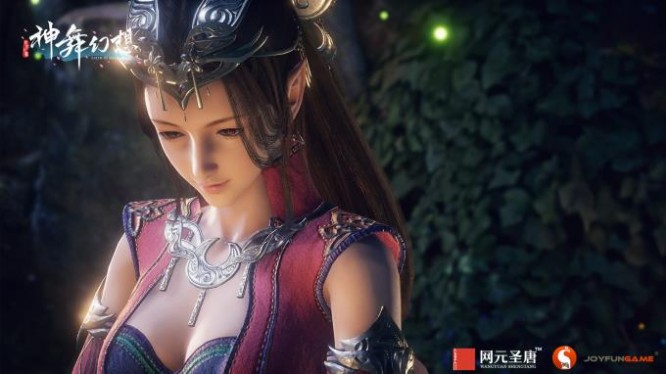