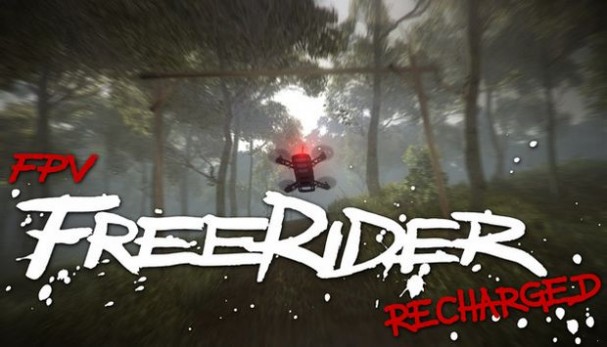 FPV Freerider Recharged is developed by John Holmvall and published by Jord&Eld. It was released in 17 Mar, 2018.

Ability to adjust settings for input rates, camera and physics. 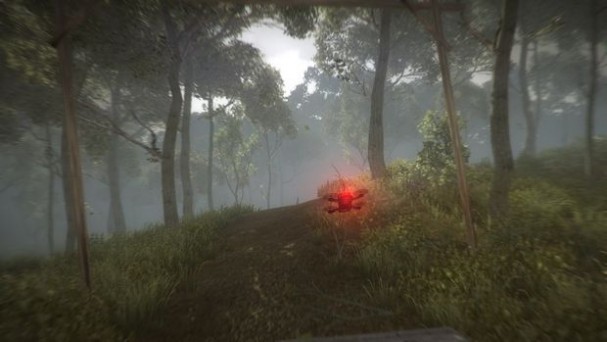 It is highly recommended to use a USB controller\/RC radio. * 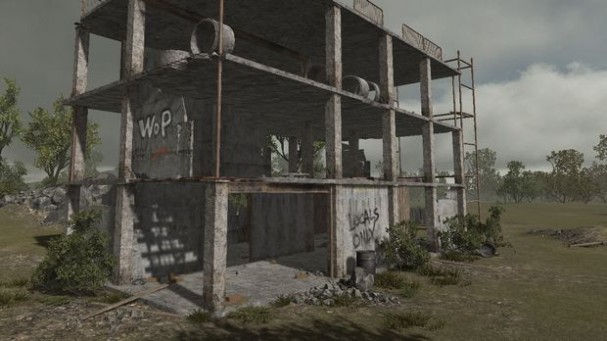