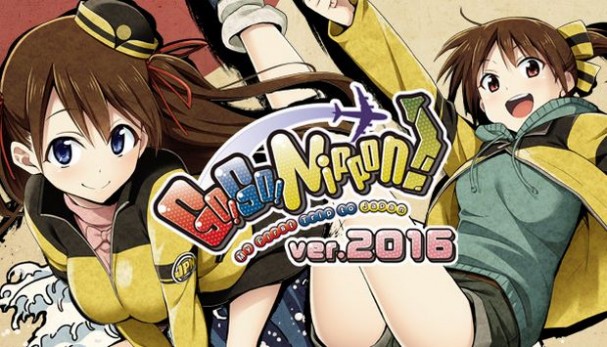 New shitamachi locations and historical Japanese gardens have also been added for those who want a greater taste of traditional Japan, as well as new types of scenes such as Japanese culture workshops. An improved “wallet” system has been added to help you keep track of things you’ve bought, adding a new layer of realism to the sightseeing experience! 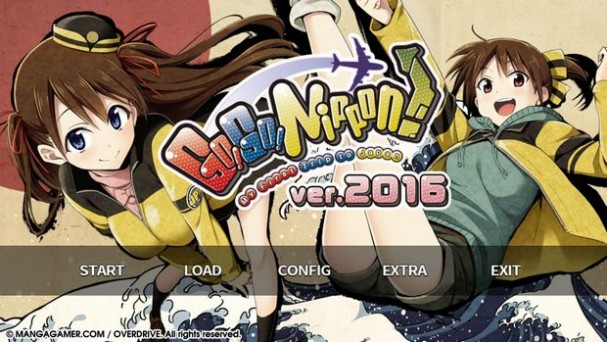 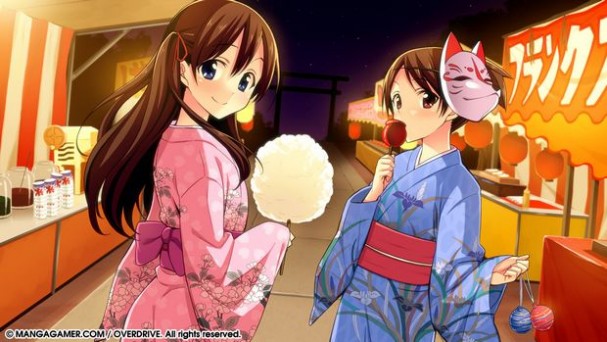