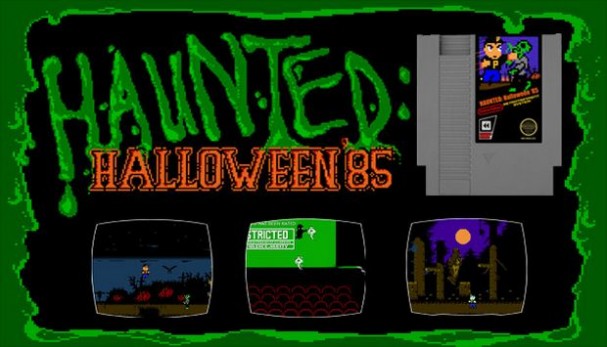 HAUNTED: Halloween ’85 Original NES Game is developed and published by Retrotainment Games. It was released in 30 Oct, 2016.

Are you rad enough to accept the ultimate 8-bit challenge on Halloween night?

HAUNTED: Halloween ’85 is a new NES homebrew game featuring side-scrolling, platforming, beat ’em up action! It was originally released on cartridge in October of 2015 for the original Nintendo Entertainment System so it follows all the rules and restrictions of the original hardware. We are releasing a copy of that game in all its pixelated, 8bit, retro glory for your PC. The cartridge version can be purchased at www.cashinculture.com for those who still have a working NES or clone console!! 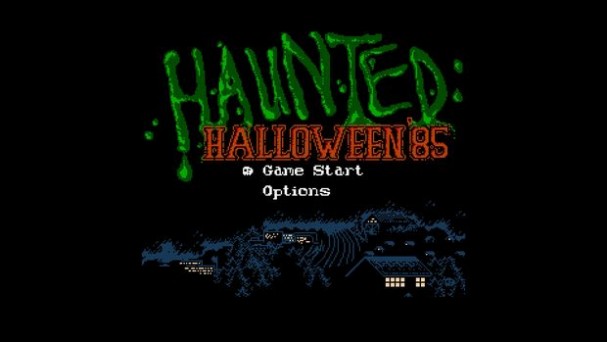 It’s Halloween in 1985, the town of Possum Hollow has been haunted by an evil presence, turning even your best friends into brain-craving zombies and innocent pumpkins into poisonous, death-dealing obstacles. To get to the source of the evil you will need to battle the haunts, climb trees, avoid jagger bushes, navigate underground caverns and come face to face with an unexpected evil that you must overcome in order to climb out of your own grave. Six unique bosses await you as you battle through six different levels of haunted suburbia. Take control of Donny Johnstown and fight like the little bit-kicker that he is to prove that you have what it takes to save Possum Hollow! 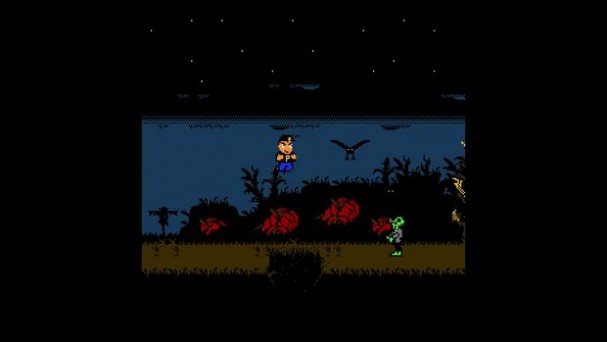