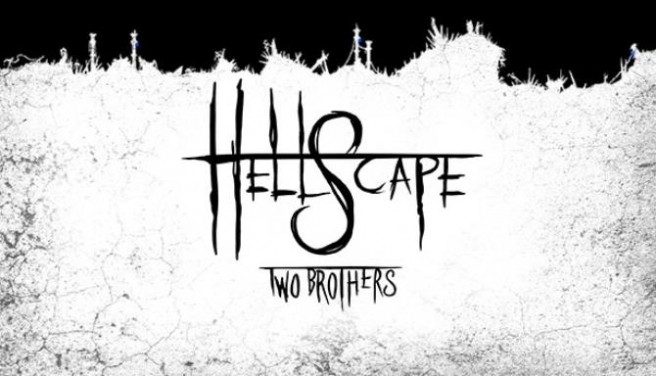 A journey through Hell inspired by Dante Alighieri’s Divine Comedy.

Two brothers take on a quest to find and save their sister kidnapped by the devils servants.

As you progress through hell fight against demons and explore the Hellscape.

Collect scrolls to read further into the story and understand the truth of loved ones disappearance.

Aaron: The older brother is a well trained warrior, used for strong duties.

Amos: The younger borther is a self taught mage, uses magic to help them along their path.

Diane: The brothers’ childhood friend and now Amos’ lover, Is kidnapped by demons and taken to Hell.

Be carefull as you progress, use both might and magic as you travel through the layers of the Hellscape. 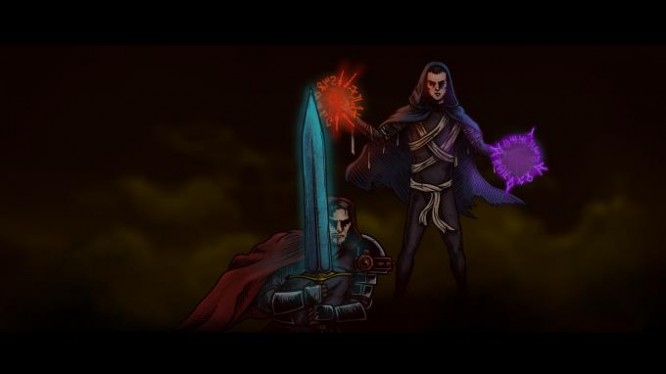 As you play listen to an original and atmospheric soundtrack.

The “Hellscape: Two Brothers Original Soundtrack” takes you on a musical journey that leaves you with a sense of mystery, sorrow ,hardship and triumph. 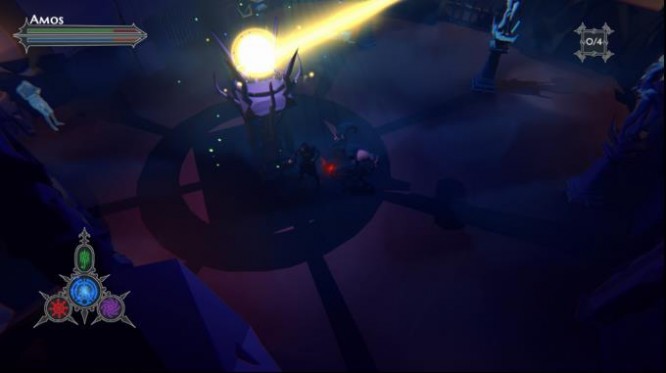