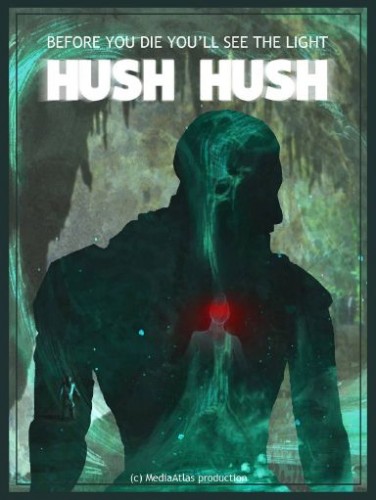 Hush Hush – Unlimited Survival Horror is developed by MediaAtlas and published by Libredia. It was released in 25 Mar, 2016.

In Hush Hush player is exploring the caves where he must collect all stone carved notes to unveil new story parts and to enter new level. Difficulty increases with each level as more dangerous obstacles have to be avoided. To successfully complete the game, player must carefully choose between patience and action. The more the player runs the more energy/spirit he consumes thus more vulnerable he becomes even to minor traps.

Scattered throughout caves are several items that boost character performance. Only when he finds sufficient number of items he can enter absolution and be able to solve the mystery of a roaming ghost. 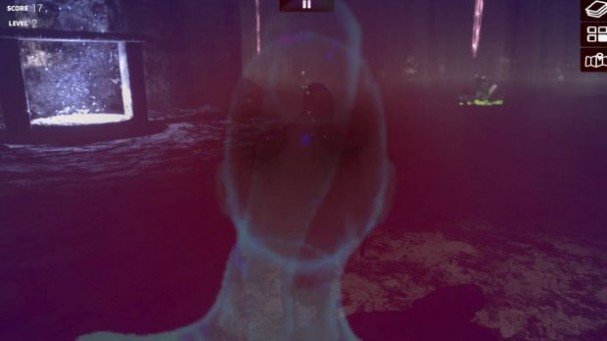 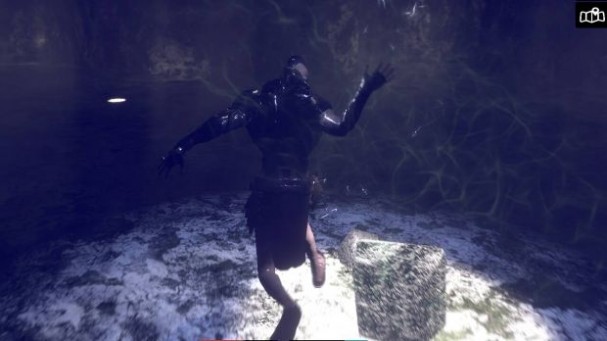