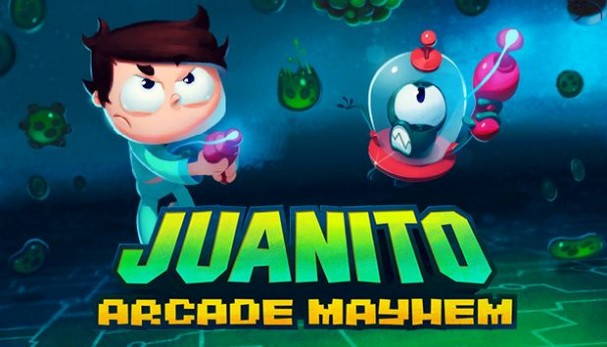 Juanito Arcade Mayhem is developed and published by Game Ever Studio. It was released in 3 Aug, 2017.

Juanito Arcade Mayhem is a new game in which you have to save the most famous classic Arcade Videogames from an alien invasion. Equip your pyjamas and a fearsome arsenal of weapons to defeat disgusting enemies and epic hardcore bosses.

When the mutant Clonocells from outer space attack, a young and lazy boy by the name of Juanito becomes the last hope. Chosen by Gluk, a bipolar manipulative alien, Juanito must enter an arcade cabinet and defend all the infected retro videogames, armed with nothing but his trusty pyjamas and his terrific weaponry. 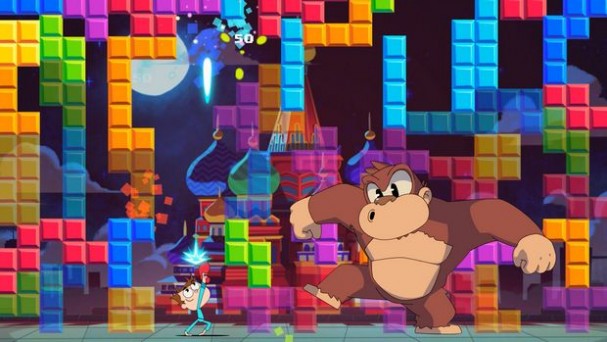 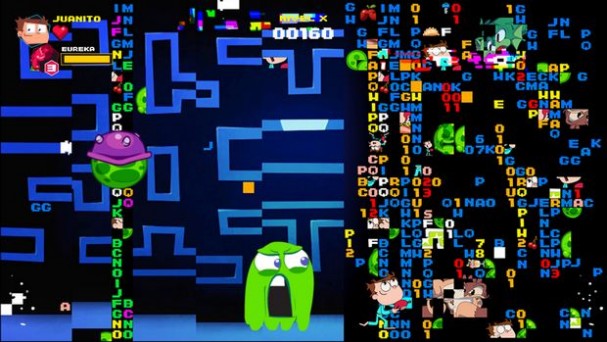