Prepare to defend the Human race in space combat and swing the tide to ensure our survival.

Become one with your craft to survive intense dog fights, and avoid the weapons of huge capital ships. You will be part of epic space battles, where defeat is no option.

There are heroes and villains, with deceit a plenty. 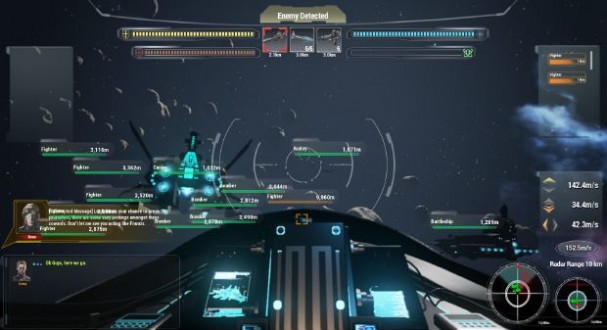 The story so far:

Whilst scouting around you come across an abandoned ship which has seen battle. While attempting to start it you are discovered by hostile forces, so you initiate an emergency hyperspace jump.

After you ship is repaired you are required to help out the local forces to maintain security against this new threat. 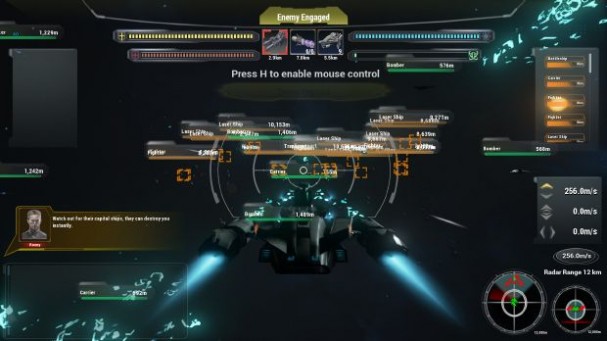 How To Install Leveron Space Game