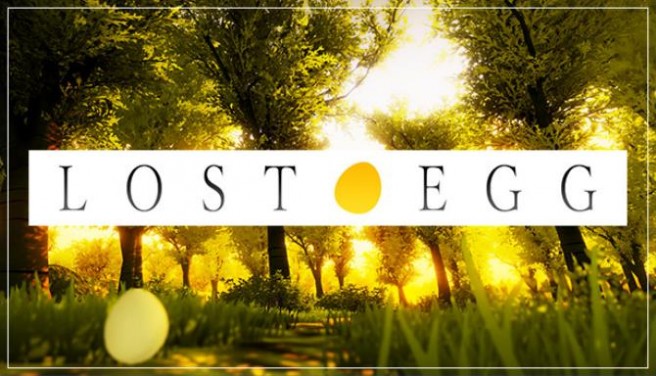 Aim for a frying pan that rolls past various stages with awkward music.

The aim is to operate fried eggs, aim at the pan while making full use of movements and jumps, and become fried eggs. However, since raw eggs are fragile, their durability decreases as they encounter walls and floors. The game is over when the durability disappears. 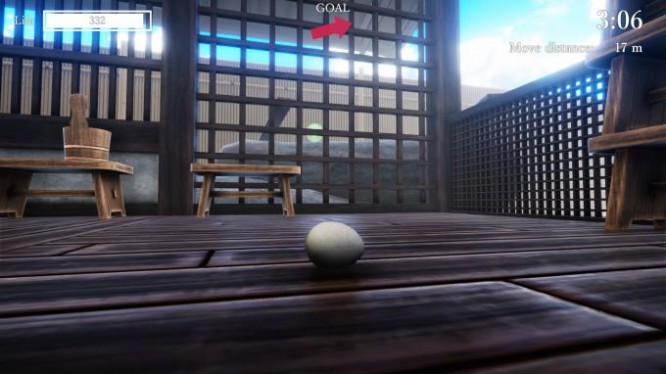 Beautiful stage: Let’s have a pleasant adventure on a fantastic and graceful stage of the world.

Hidden items: Fried eggs will require a toast. The toast is hidden somewhere on the stage.

Growth system: The more you move, the more durable the raw eggshell will be. Even if goal is difficult, if you play without giving up, eggs will become more and more strong and it will be easier to clear. You will be fascinated by the dependable eggs. 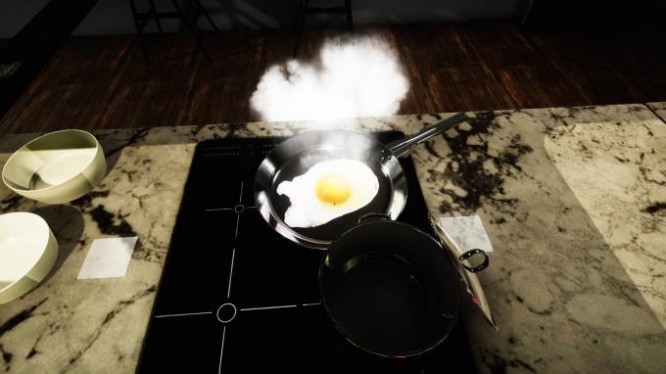 How To Install LOST EGG Game