All Armored Land Combat actions. You are in command of a full platoon of tanks!

Hide your tanks behind hills and ridges just like a real tank commander would.

Give orders to the entire platoon or individual tanks. In addition, you can "jump" into any tank, becoming a commander, gunner or driver whenever you want.

Each of the 16 fighters in your platoon has its own character and skills. Watch their abilities improve with combat experience. You can even decide who gets promoted or rewarded!

Thousands of battlefields, millions of situations for endless fun. Fight day and night, in clear weather, in rain, snow or mud. Take part in solo battles or wage war from start to finish. 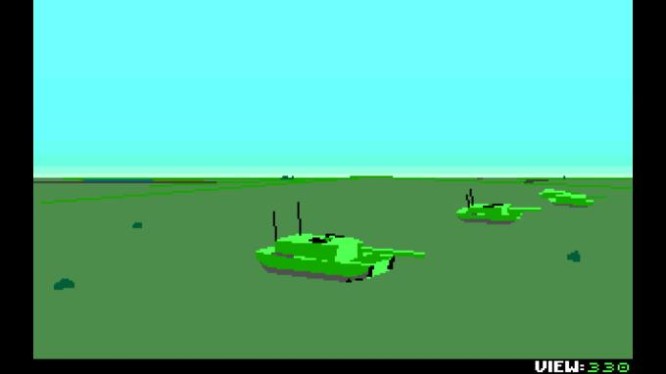