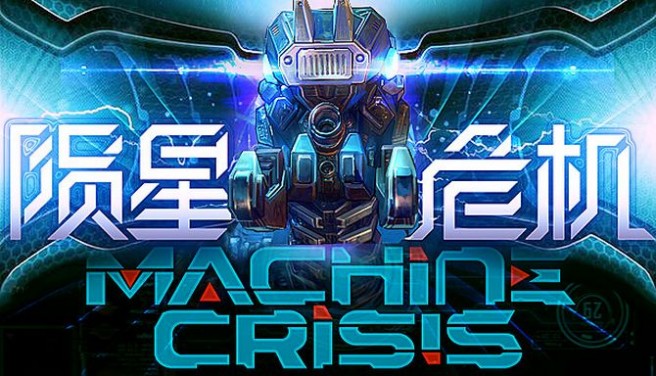 The story begins with the pirate attacking the outpost base of the federation. As a soldier, you are commanded to join the war. What no one ever saw is that some monsters called Biomech hiding in the void are thus wakened. Experience high-intensity battle in virtual reality.

“You can hear this monster tumbling miles away, with each step thrusting fear into your heart. Some soldiers even pissed their pants before it actually showed up. I was lucky, losing my consciousness when buried under ruins brought by the monster’s attacks. When I woke up, my comrades were gone, and my sight was filled with nothing but blue, sparkling dust.” — Sergeant Alex — Federal Military Court

“V_log 2321-9-11: This is Doctor Miles on the expedition to reveal the mystery of these huge tunnels found around the planet surface. I think I’ve found the reason. Look at those small mechanical spiders over there. Looks like they are, em, trembling, while devastatingly digging into the ground to run away from… (“Ahhhh!!”-someone’s screaming from outside the camera) Oh, sh*t, this is bad, F**K, AWWWAA, my ar…………..” — Last transmit from the U-232 planet expedition team. 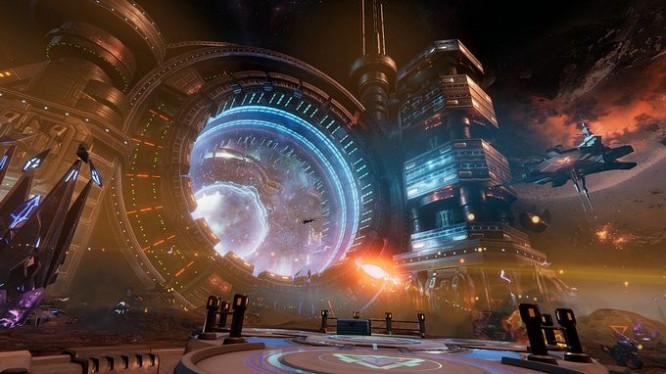 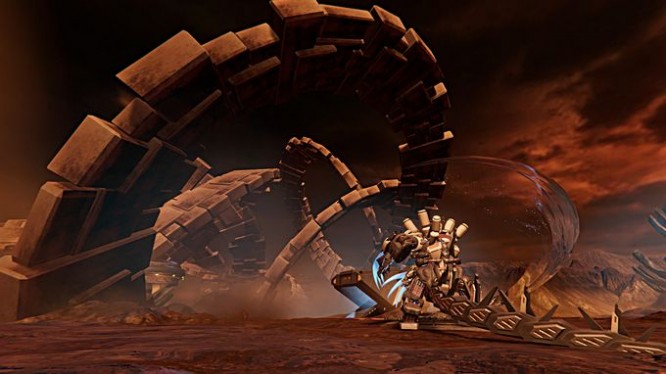