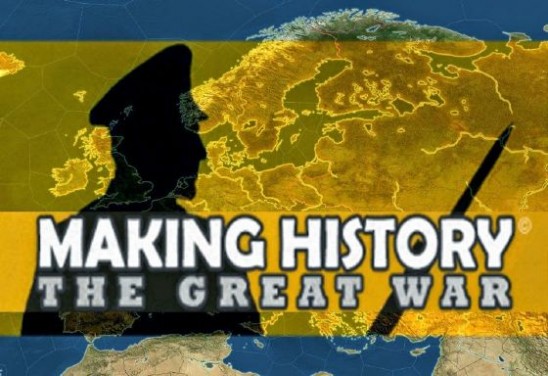 Making History – The Great War: Take control as leader of one of the Great Powers during the era of the First World War and make the tough calls on how to manage your nation’s financial, technological, political and military decisions.

Will you spread your influence over the world, bolster your nation’s resources, or attempt to build a coalition of nations? See how your actions influence the rise and fall of empires in one of the most detailed WWI grand strategy games ever made. 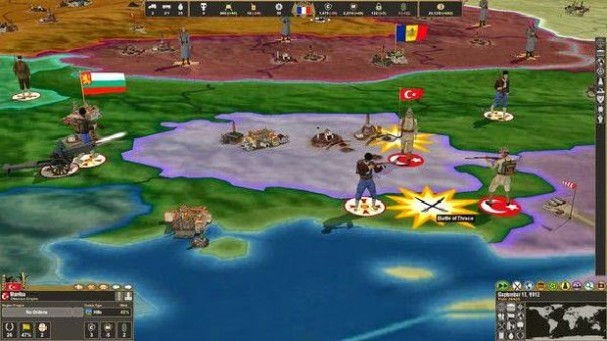 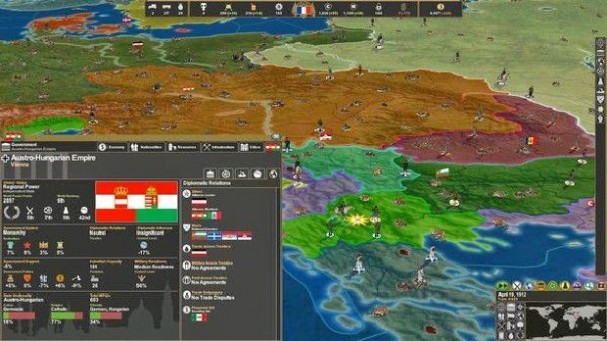