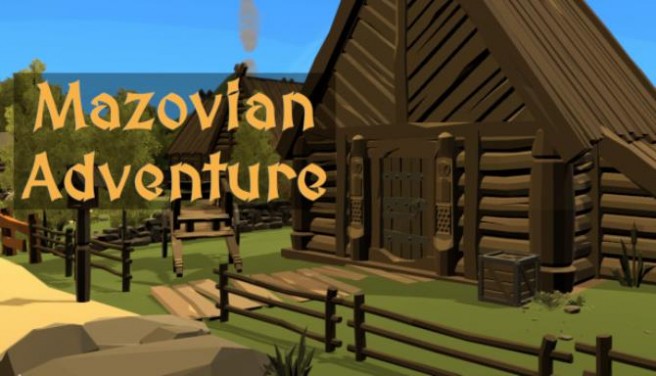 Mazovian Adventure is a fantasy game but.. with hm.. smaller epicness. That mean that Your task is not to throw the ring into the Mount of Destiny, or to defeat the Death Star, but to.. purchase potatoes on the market in small Masovian (Poland) city of Garwolin . Sounds nice ? This is for starters, because then there are trolls and … the rubber-manga-rabbit.

All this in the company of two nice brothers. Guide their fate in a fun point and click adventure.

The game offers 4 different endings . Although some of them are not very pleasant ? So watch the player for what you do.

Mazowiecka Adventure is a full indie (independent) game! It was created because my son wanted to be a hero in a computer game. As I have two sons, I created a game about them. Well, more or less about them, because we don’t have a troll’s in our neighborhood ? 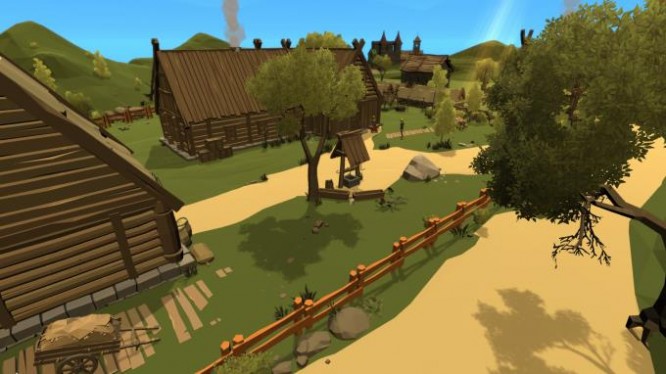 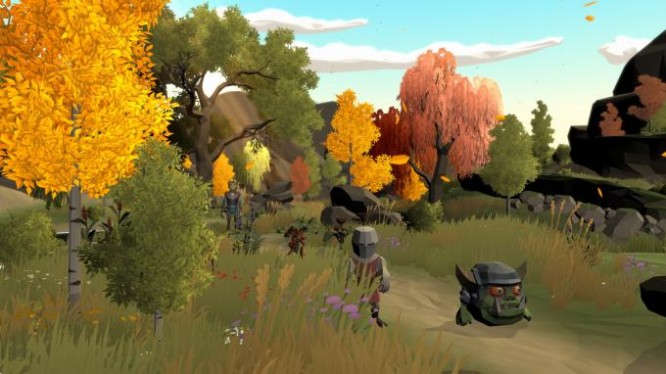 How To Install Mazovian Adventure Game