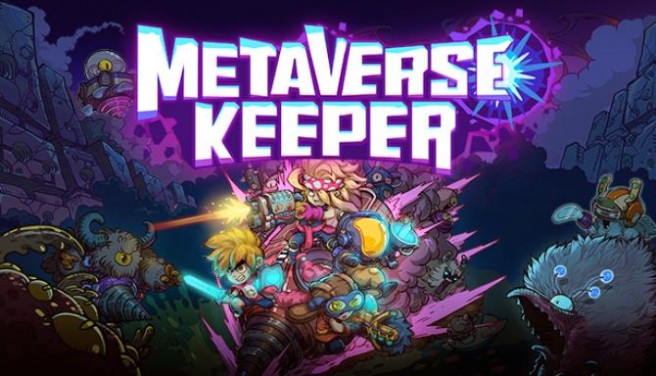 Four heroes from different universes, each with their own special skills, have been called upon by the mysterious body of government of the Multiverse. The ancient and evil creature who caused the cataclysm that made the Multiverse as it is is back. The four heroes will board its Bastion, a vast ship drifting across space-time, with one goal in mind: uncover its secrets in order to stop the Boss and bring balance back to the Multiverse. They know they will fail and die a lot of times, but thanks to their space-time-travel abilities, they will also be back again and again ? but the Bastion, due to the chaotic nature of the Multiverse, will keep changing too?

PLAY WITH FRIENDS AT YOUR HOME ? OR EACH IN DIFFERENT UNIVERSES!

Join with a band of friends to save the Metaverse together! Metaverse Keeper have both local and online coop so you can play together no matter what ? with all of you sitting together in the same couch? or each in your own Universe! 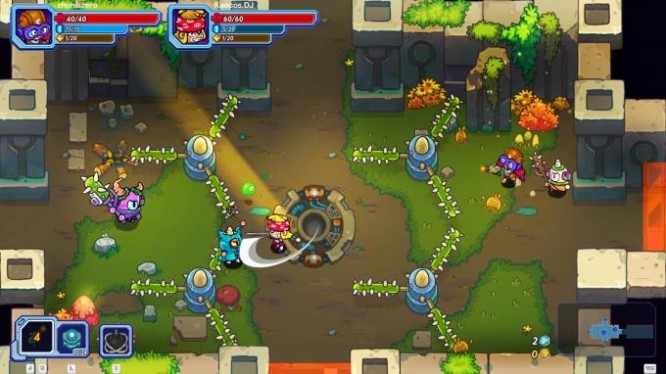 BACKSTORY: THE BIRTH OF THE METAVERSE

Eons ago, in another time, in another reality, the civilization of planet Noah was the oldest and most advanced of the universe. At some point, they even developed a technology that allowed them to foresee the future by communicating with different space-time continuums. The blueprint of the whole Universe, its past and present, laid in front of them bare ? and they discovered that their world was doomed, bound to disappear in a catastrophic event in the distant future.

Then, someone stepped forward ? a hero that claimed could save Noah even at the cost of his own life. His own story is forgotten, and the details of what happened are lost now, but somehow he used all the scientific knowledge of Noah and bent the space-time at his will? only to cause an even bigger catastrophe. The space-time twisted and twirled, all the stars, planets, and civilizations of the entire history of the Universe tangled together. It became the Metaverse, an ever-changing mixture of what was, what is, what will be ? and even what could be. The so-called hero had his own reasons to cause all this, and disappeared afterward ? and thus he became the enemy of the entire universe: he became the Boss. 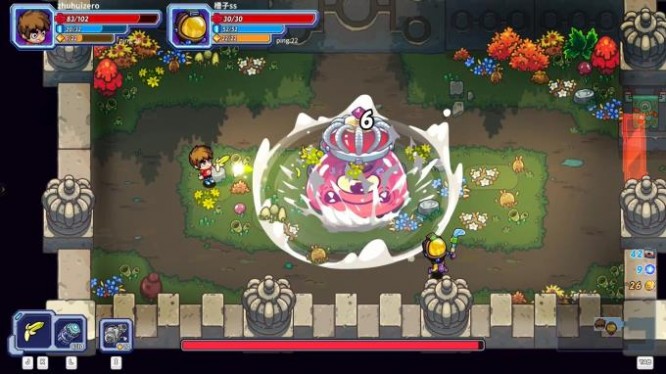