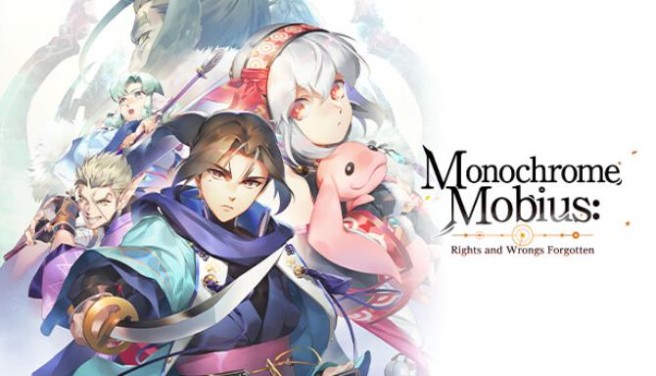 A new JRPG from AQUAPLUS announced to commemorate the 20th anniversary of their popular Utawarerumono franchise. Produced by legendary composer Naoya Shimokawa and written by writer Utawarumono Munemitsu Suga, backed by the studio's excellent art direction led by character designer Mi, Monochrome Mobius: Right and Wrongs Forgotten focuses on the heart of every great RPG: stories.

In the small province of Ennakamuy, on the border of the great Yamato Empire, there lived a young man with his mother and sister. One day, at the behest of a local lord, a young man was investigating a minor infraction when he ran into a girl he had never met.

The words that the girl uttered shocked him: she told the man that his father was still alive. Seeing the trace of his father in her and deciding to find out the truth, the young man and the girl went together to the country of Arva Shulan, which is not on the map. 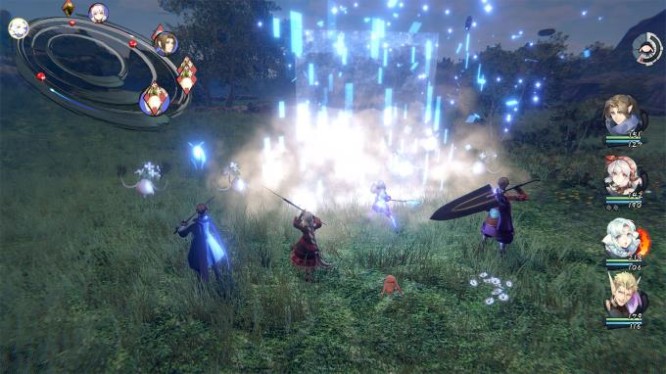 Faced with trials and dangers, the boy pursues his father. He meets new friends and comrades who join him on his mission. There will be victories, and failures, and separations.

Will the changeable vagaries of fate establish an entire era in a young man? hands? And one day this man will go down in legend.

A young man living in the border province of Ennakamuy. Oshtor lives with his mother Torikori and younger sister Nekone, and although he is still young, he has discipline and a strong sense of right and wrong. An encounter with the mysterious Shun raises questions about his father's death, and he travels to an unknown land to find answers.

A girl whose path accidentally or by the will of fate crossed with Oshtor. Simple and still with something of a childish face, Shunya's words and actions raise more questions than they answer. She informs Oshtor that his father, whom he considered a martyr, is still alive, and the couple embark on a journey together. 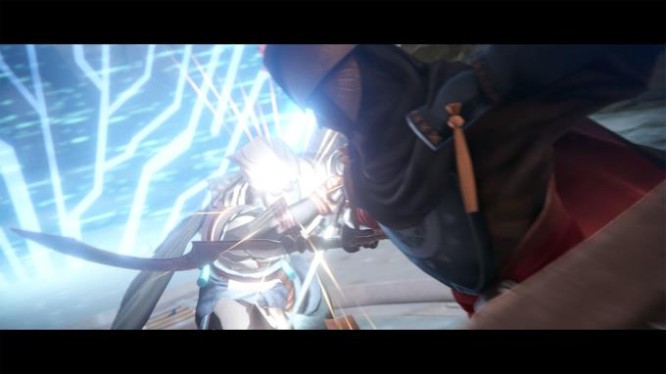