On Ludus, ancient terror beasts and humans somehow coexist in perfect harmony. Yet once every few hundred years or so, a predictably unpredictable astrological phenomenon occurs wherein some angry people from the sky arrive from their dimension, “Terra”. Whenever they arrive, a fleet of floating islands are brought along and make up the battlefields where the humans and the beasts battle for the amusement of the angry Skygods. 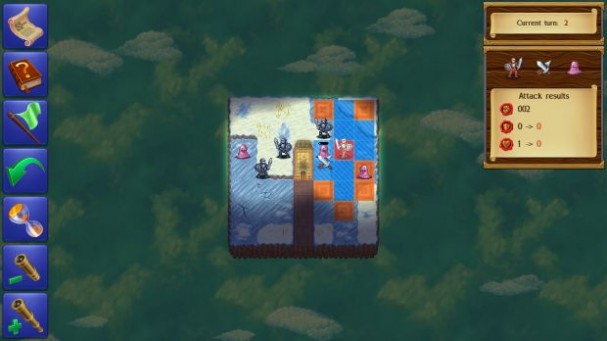 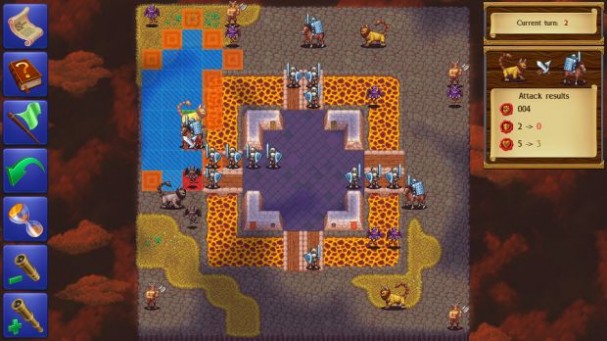