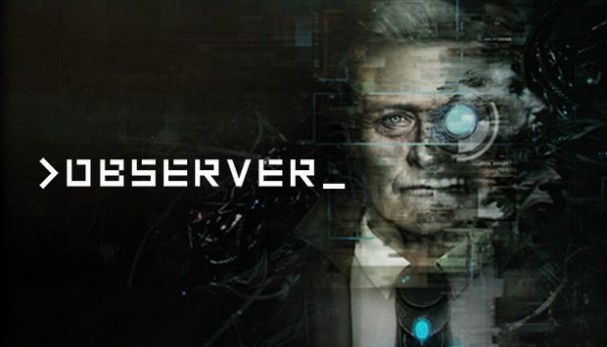 >observer_ is developed by Bloober Team SA and published by Aspyr. It was released in August 15th.

What would you do if your fears were hacked? >observer_ is a cyberpunk horror game from Bloober Team, the creators of Layers of Fear. Discover a dark cyberpunk world beset by plagues, war and squalor. Play as the new front line of neural police as you hack into the jagged minds of the insane. 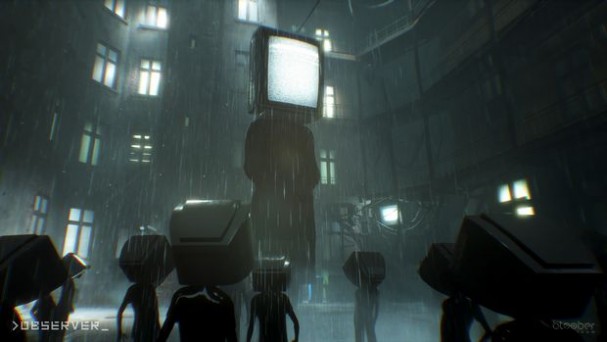 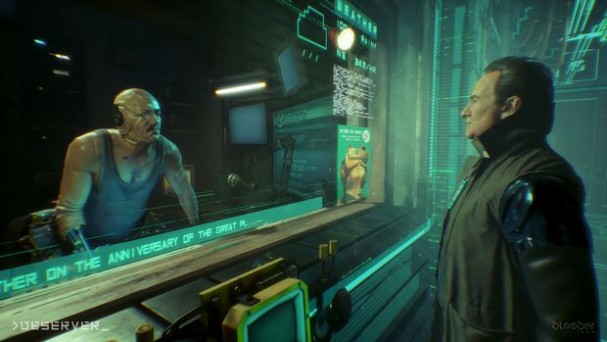 How To Install >observer_ Game