On the front line is developed and published by Alekseev. It was released in 20 Oct, 2016.

Battles are unilaterally – for the Red Army.

Action in the game takes place on two large locations. 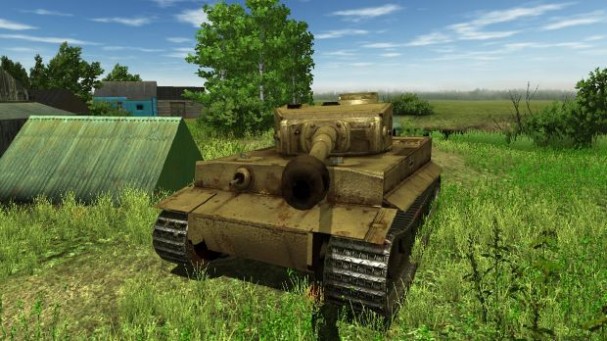 The player carries out management of the tank with the arrow keys -W,S,A,D and mouse .

Mouse wheel – controls the distance between the camera and a tank player.

In the case of the death of player , game does not end. Control passes to one of the supporters of the tanks.

The game has a medium tanks, they are more motile, less protected and have a less powerful projectiles.

There are also heavy tanks have more powerful projectiles, but less speed and less maneuverability.

ATTENTION !!! Before the game, you need to become familiar with the input keys. 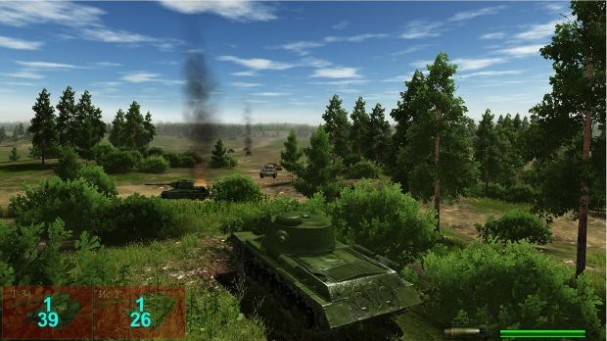 How To Install On the front line Game

On the front line System Requirements