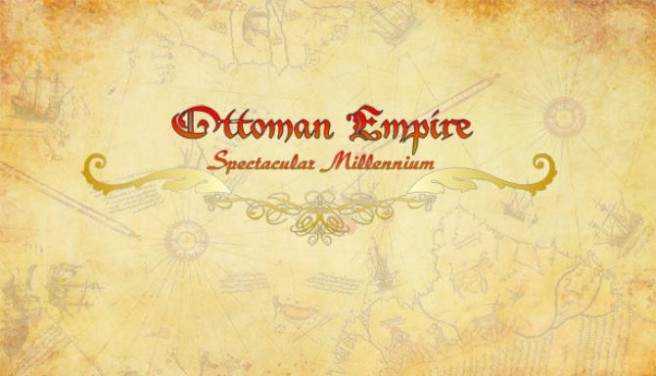 The Ottoman Empire was living one of its brightest eras.

World was trembling in the presence of sultan. However, what is disturbing the sultan was the news that did not come from far away.

The betrayal of Vlad, which he saw very close to himself, has become unbearable.

Alp Er Tunga, one of sultan’s trusted janissaries, is appointed as the last ambassador.

Tunga, who is attacked by wolves while trying to deliver the edict, is not yet aware that this attack will provide him survival against Vlad.

The other stages of our project, which we continue to develop as an indie team, will be with you in the forthcoming years as books, series, movies, and animation.

Moreover, we are working on VR, iOS, and Android support as well as multiplayer adaptation of games. 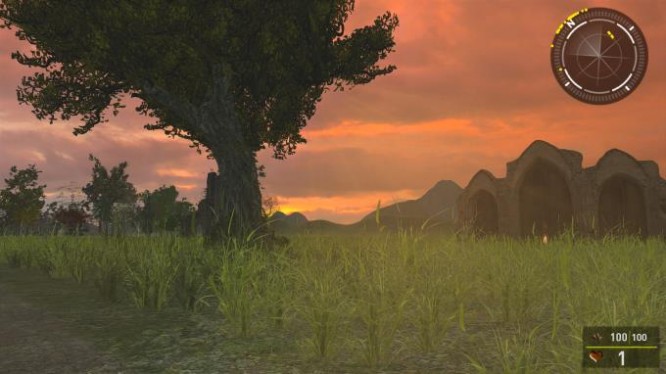 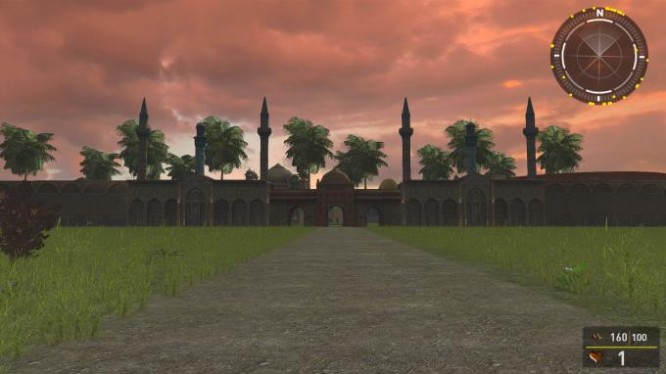