Penguins Arena: Sedna’s World is developed and published by Frogames. It was released in 19 Dec, 2008.

Penguins Arena is a thrilling and innovative First Penguin Shooter with quick, hectic rounds and where the magic of reincarnation, combined with the supernatural ability to return to the game as a ghost, ensures that your character has every chance to change your tribe’s fate, even in the afterlife. 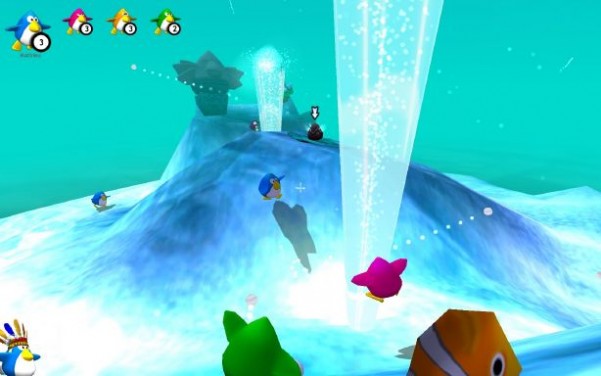 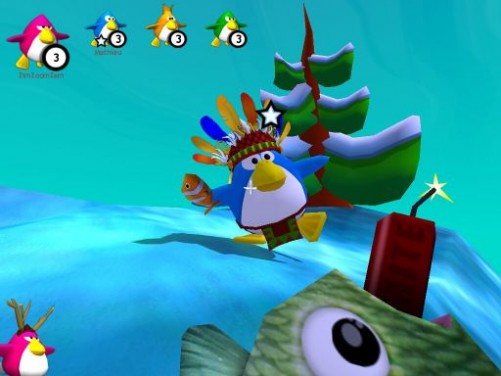