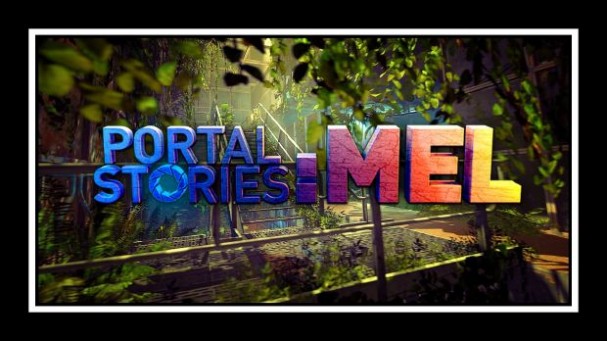 1952, in the early years of Aperture: Science Innovators, Cave Johnson’s scientists experimented with whatever they wanted. Not everything worked as it should have though, but that wasn’t going to get in the way of the progress of Science! Mel unfortunately took part in a faulty test called the Aperture: Science Innovators Short-Term Relaxation Vault, falling asleep for years. When she finally wakes, there is a fake Cave Johnson telling her she needs to escape the facility and a new device called the Aperture Handheld Portal Device, her mind races with questions. “Who is this imposter Cave Johnson?” “What happened to the facility and its staff?”

“What happened to me?” 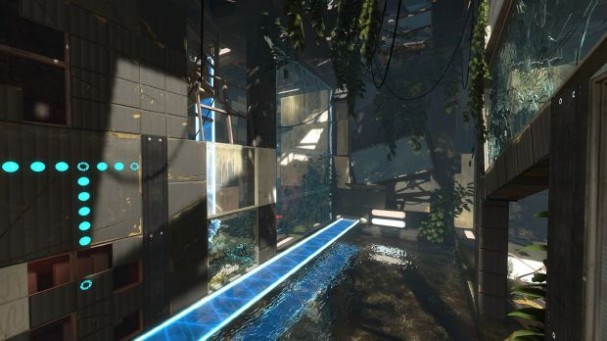 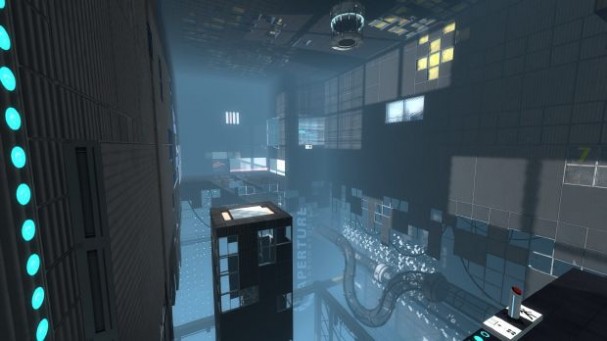