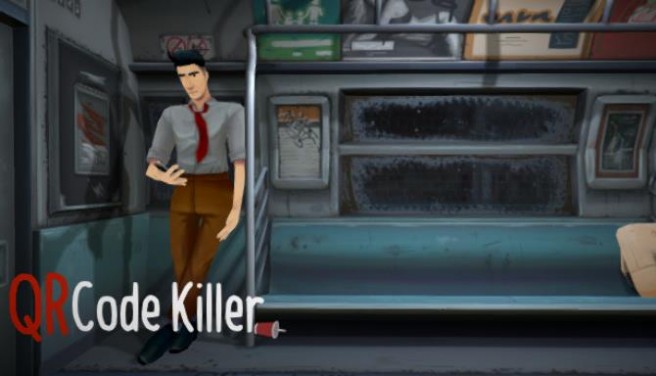 Interrogate and investigate with a dialogue system built around real world detective techniques, experience the grit and character of New York City and delve deep into a mystery that harnesses the power of Augmented Reality.

The fresh-faced detective and the four oddballs.

This narrative-driven experience follows the story of Edward, a fresh-faced detective, as he pursues the unsettling story behind his mentor’s death and the four oddball suspects in question. 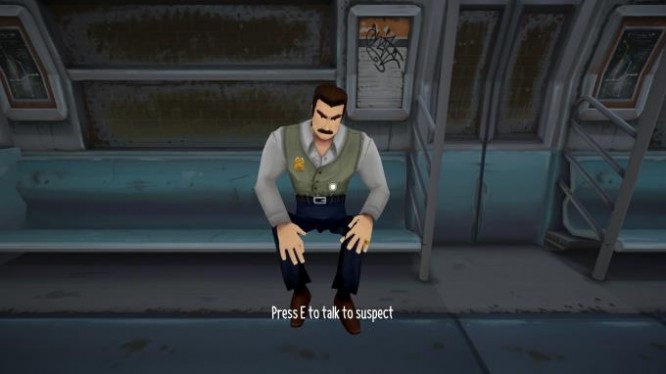 QR Code Killer uses a never-before-seen dialogue system that utilizes a keyword system to put you in full control of solving the case. Interrogate suspects about evidence, put the pressure on them about their alibis, and expose their lies. Are you the good cop or the bad cop?

Hold the evidence in your own two hands.

The game comes with a companion app which through Augmented Reality allows you to hold and inspect evidence as though it was literally right in front of you. The app also comes with a variety of other features! 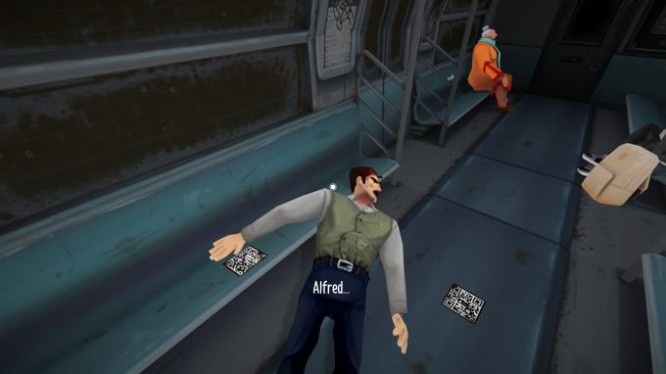