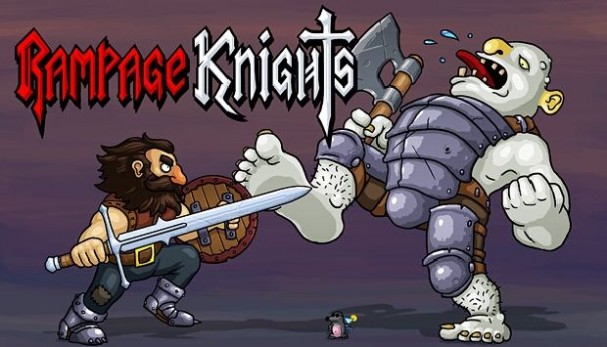 You play as a hero trapped by a spell in a magical forest. All paths lead you to a nearby ruined castle, infested with goblins, skeletons and other foul creatures. Gear up with awesome and ridiculous weapons and spells and descend into the deep labyrinth below the ruin to face its sinister master!

Try to get as far as possible in a dungeon with randomized items, spells, traps and encounters. Your hero is upgraded along the way (both visually and gameplay-wise) as you find better weapons, items, magic powers and fight harder and harder monsters. 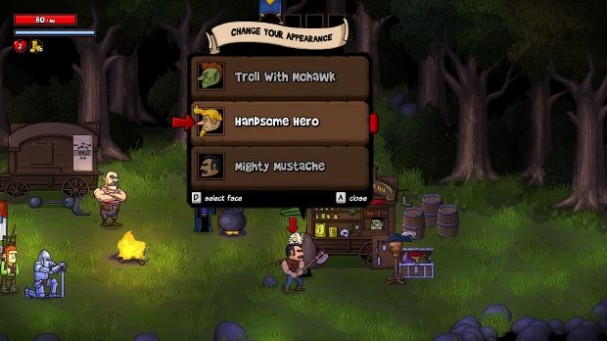 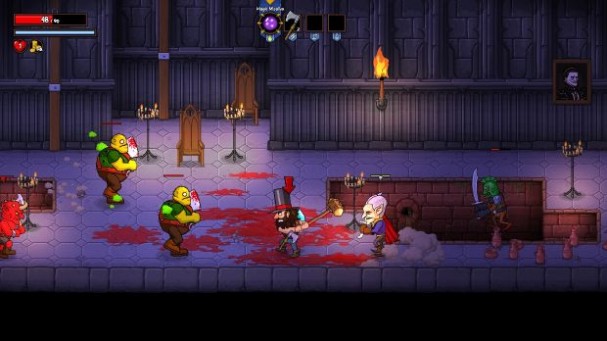