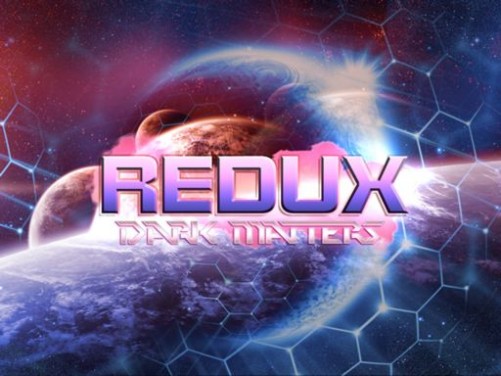 Redux: Dark Matters is developed by KTX Software and published by Signo & Arte. It was released in 12 Dec, 2014.

The story takes place in the year 2067, when the “Space Force” organisation was exploring the galaxy for new strong and powerful materials to produce more powerful battle ships they discovered a space mine on a strange asteroid on the enemy territories. The scientists now began to analyze the material and concluded they had found the one material to build the best space ship ever. 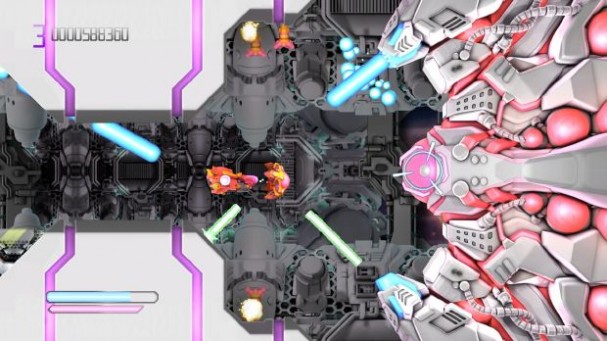 One year later, the prototype was finished and the test results show unmatched battle power. However, the material seemed to be unstable and the use of the assembled ship was highly risky but since the Evil threat, was close to destroy the whole universe, the organisation was forced to let the ship fly. 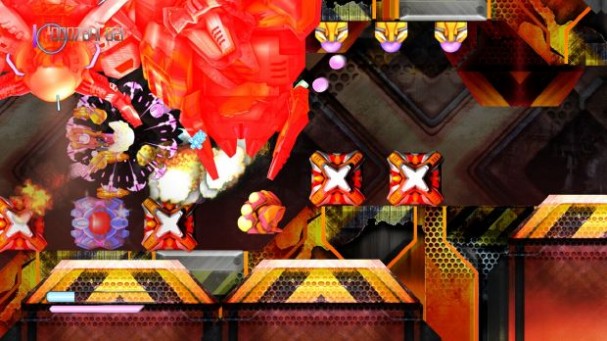