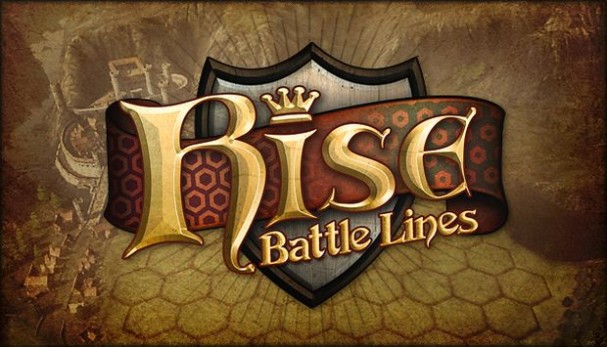 Rise: Battle Lines is developed by The Secret Games Company and published by Digital Tribe. It was released in 17 Nov, 2015.

Rise: Battle Lines is a quick and accessible multiplayer-focused battle game that delivers meaty strategy in a bite-size format! Draft an army and fight a battle all in 15 thrilling minutes. Opponents issue orders at the same time in this unique system of simultaneous turn-based tactics. The rules are simple but the strategies require the brains, bravery and sheer bravado of a general, destined to Rise! 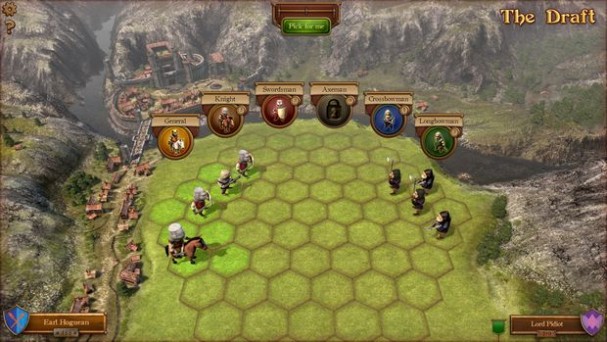 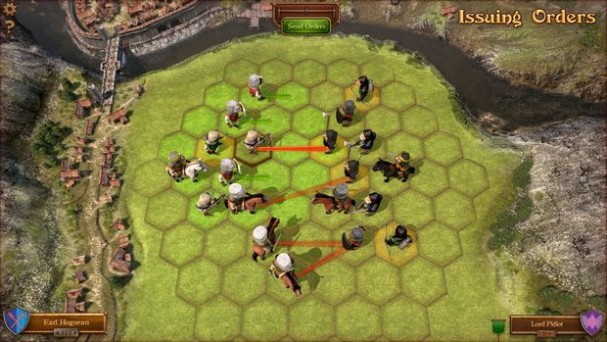