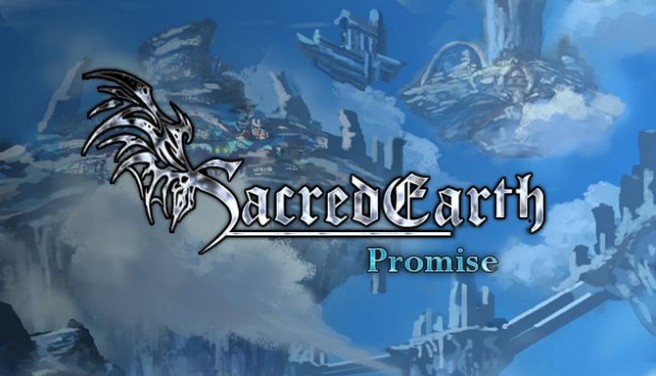 A warrior stands alone. A promise is forgotten. Today, that will change …

A mischievous mercenary from wintry Garenia and her long-suffering sister set aside their differences to compete in a tournament of arms. But when an old friend appears in the company of mysterious relic hunters, the past can no longer be denied. Sacred Earth – Promise is a four- to six-hour visual novel/RPG experience set within a fantasy world of floating continents and ancient ruins, with a dynamic custom battle system and a compelling cast of characters.

Three playable characters with their own animated sprites and special attacks.

Multiple difficulty modes to allow casual players and thrill seekers alike to find just the right challenge for them.

Tactical, fast-paced combat: Utilize multiple-hit Chain attacks to build up your EX Gauge and expend it to unleash powerful Burst attacks or heal with EX Recover. 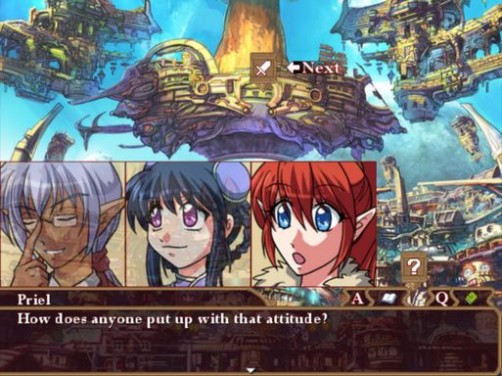 Two ways to explore: Transition between traditional tile maps and the original boardgame-style Symbol Map system for dungeon navigation. Manage your Travel Points to evade traps and gain the initiative in battles, and enjoy party interactions in the field.

10 side quests, including clever puzzles and challenging optional battles.

An engaging presentation with moving portraits that displays conversations between up to four characters at once, with anytime-save and backlog features.

Fully explore the game’s world and quests and unlock the true ending. 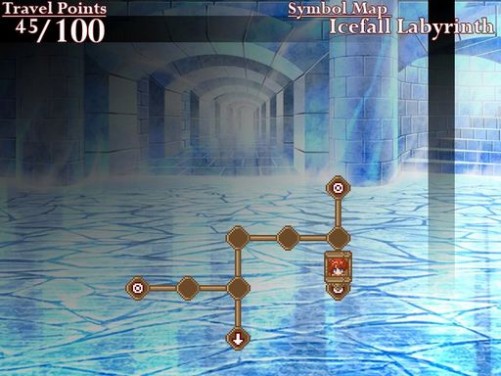