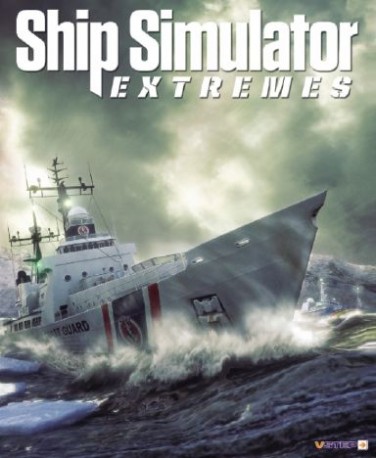 Ship Simulator Extremes is developed by VStep and published by Paradox Interactive. It was released in 27 Aug, 2010.

VSTEP and Paradox are proud to announce the next installment of the acclaimed Ship Simulator series. With over 550K copies sold, the series returns to take you into the most extreme conditions on earth… 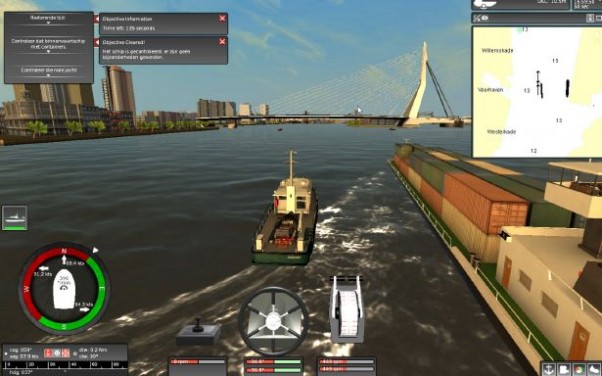 Ever wonder how it feels to sail a half-million-ton supertanker through the perfect storm? To take on illegal whale hunters in the Antarctic? Or to feel the rush of being part of the Coast Guard as you evacuate a cruise liner in distress? Ship Simulator Extremes has players take on exciting missions all over the world as they pilot an impressive array of vessels and live the stories of real ship captains. With missions based on actual events in realistic environments at locations all over the world, the new Ship Simulator game is sure to take you to extremes! 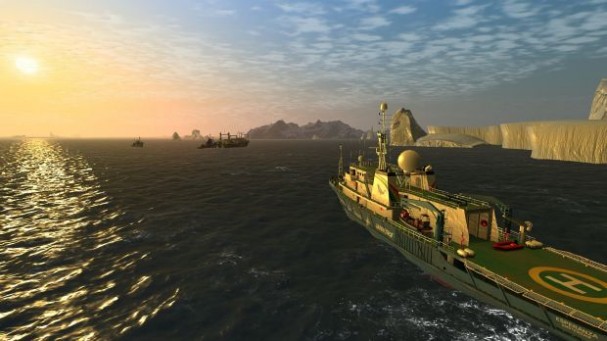