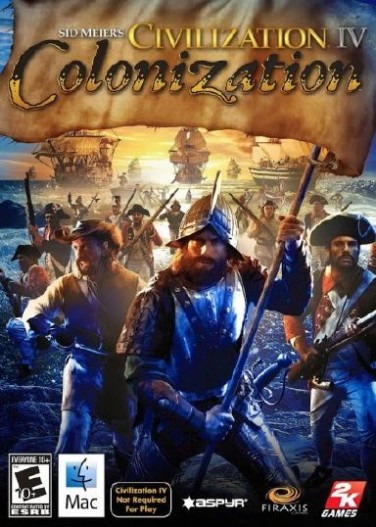 Sid Meier’s Civilization IV: Colonization is developed by Firaxis Games and published by 2K Games. It was released in 23 Sep, 2008. 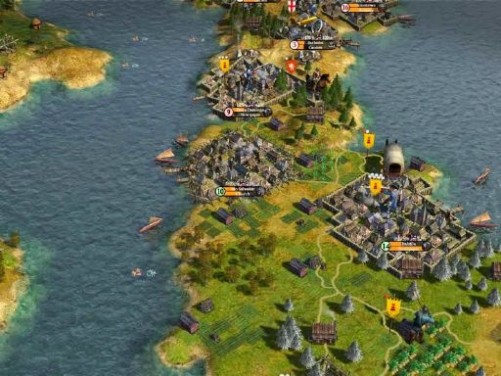 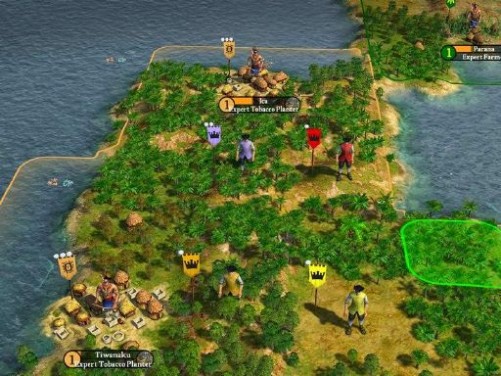