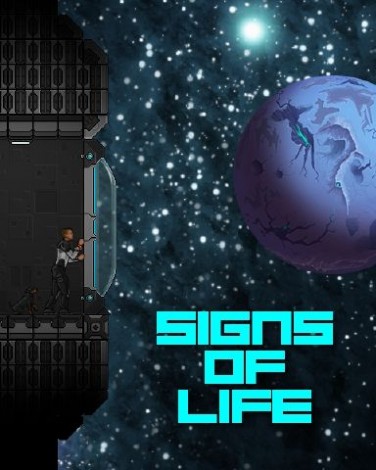 Sensing that an apocalyptic war was imminent, the United Nations executed a last ditch plan to save what they could of the human race. 2 crafts were launched, a massive colony ship called the Hephaestus and a smaller, faster scout ship called the Hermes. The destination was a recently discovered earth-like planet with the potential to harbor life located roughly 18 light years away. The Hermes reached the planet first in order to establish a presence in anticipation of the arrival of the Hephaestus.

4 years later, as the Hephaestus approached its destination a faint signal was detected from a nearby asteroid. Against their better judgement, the crew of the Hephaestus decided to investigate, and in doing so set in motion a chain of events that would ultimately lead to their destruction. 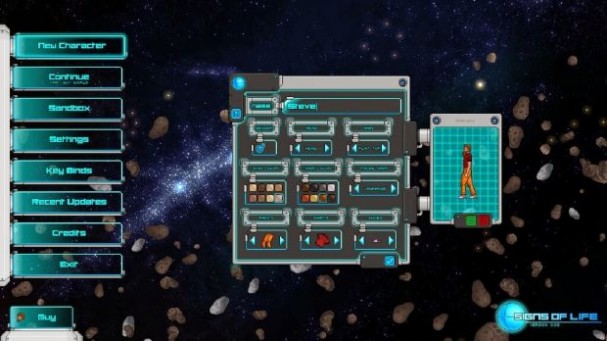 The good news is, you managed to survive by hitching a ride on a small escape pod just in the nick of time. The bad news is, everyone you knew and loved is dead, you have nothing but the clothes on your back, a standard issue multi-function wrist laser and a faulty artificial intelligence companion named AGIS. Oh, and the human race is probably doomed. 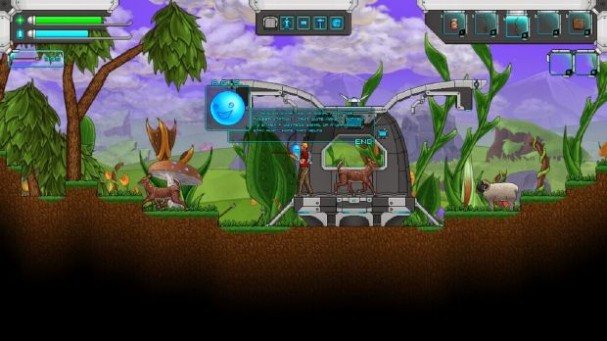