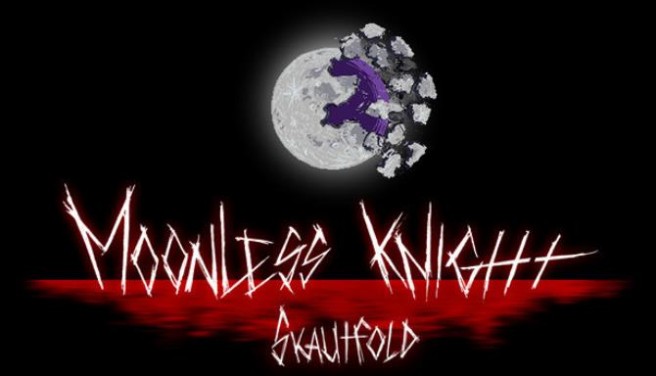 Forge your own path in a single, deeply interconnected Metroidvania world. Shortcuts, loops, and a tightly-woven world await as you explore the Imperial Palace; an ominous place with its intimate surroundings and the eldritch secrets that lie below. Uncover the history of the Palace through environmental storytelling, and piece together the dark secrets of the first God Emperor Oda Nobunaga.

Pick your path and your battles; the world features a semi-open design with multiple paths to your objective, as well as tons of secrets to uncover. Take on bosses in any order you please, and find shortcuts and safe-havens in the castle under siege to solidify your foothold and turn the situation in your favour.

Return to past areas with your newfound Relics and find treasure, and grow further in power.

Find familiars to aid you in combat, dying soldiers in need of a healing injection, Yth stones, hidden stashes of money, ninja-like pugs hiding in plain sight, and Eldritch horrors posing as things you would love to get your hands on… 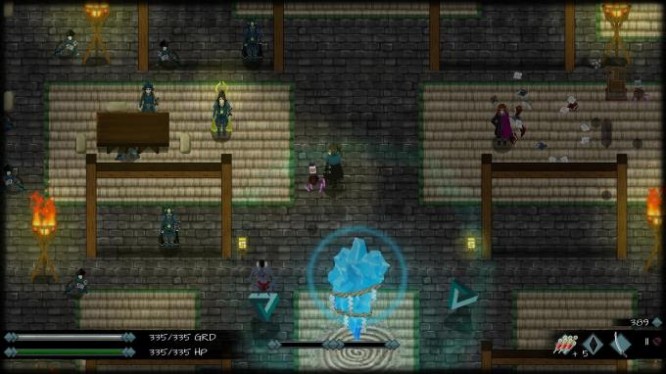 Fight for your life using the significantly improved Guard System returning from Usurper; the overhaul of which provides a much deeper and more versatile system than its predecessor. Use your perfectly timed block to reflect enemy attacks, or a well-timed dodge to create an opening that bypasses the enemy’s guard so that you can hit their Health directly!

Careless actions in combat will have a snowball effect; any health damage taken will result in a loss of maximum guard; and this applies to both sides. Simply put: Punish enemies, or get punished yourself!

Employ Waltham Industry’s Vitae Injections to recover your health, or alternatively, use them at full health to overcharge your health for a short while to buff your damage output or tank damage you have trouble avoiding.

The system now rewards wise weapon selection; heavy weapon users will be more rewarded for mastering defence and breaking enemy guard by sheer force, while players using faster weapons will need to employ evasive manoeuvres to follow up on openings. 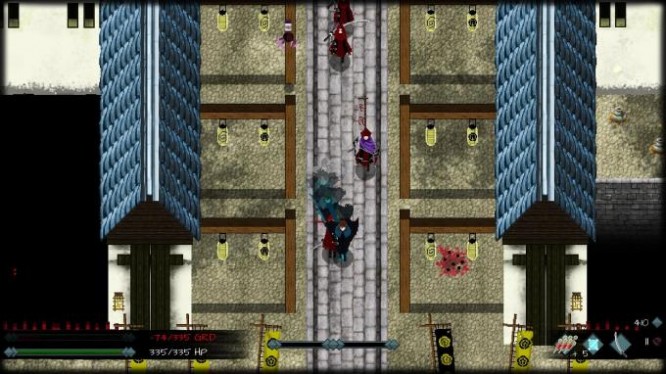