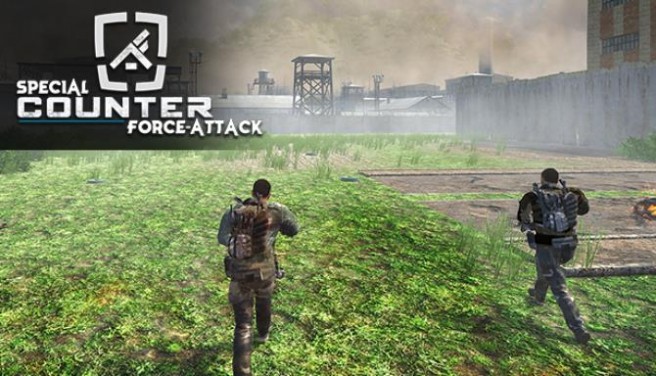 Join the special force team to take down a major threat in this gritty, boots on the ground shooter. Be a part of a thrilling story in Assault and Stealth mode; packing more action with a variety of weapons and explosives. Apart from skill, your strategy will take you far in this fast-paced action where tough enemies will wipe anything and anyone in their way. Special Counter Force Attack is an action-packed shooter where saving the day has never been more fun.

Two modes in Special Counter Force Attack will let you progress your adventure while presenting new thrills and threats.

Assault Mode will let you lead on head first and Stealth Mode where staying tactfully hidden is the key.

This mode is all about charging into the enemy area and giving them a taste of your bullets! Don?t even give them a chance to know what hit ?em. Brace your guns and blast through doors in this action-packed, adrenaline pumping mode. 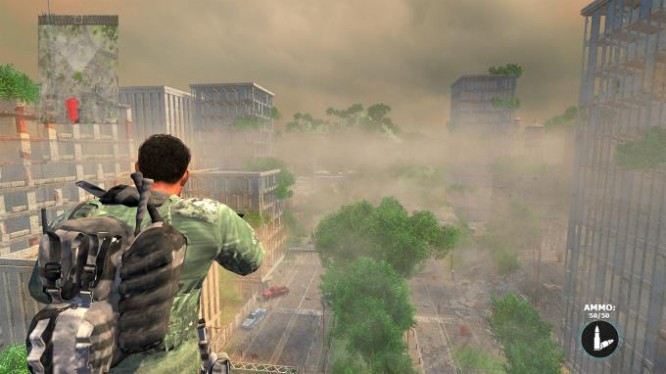 Sneaking is key here! Don?t let the enemies know you?re there. Be quieter than your own shadow while you play covert missions and equip real-world weapons. Strategize your plan of action to stealthily progress through this mode. Use the environment to your aid and hide, then bring it for the unknowing enemy!

Upgrade weapons to enhance durability. As each mission will have its on-set of difficulty, so get your weapon customized and enhanced. 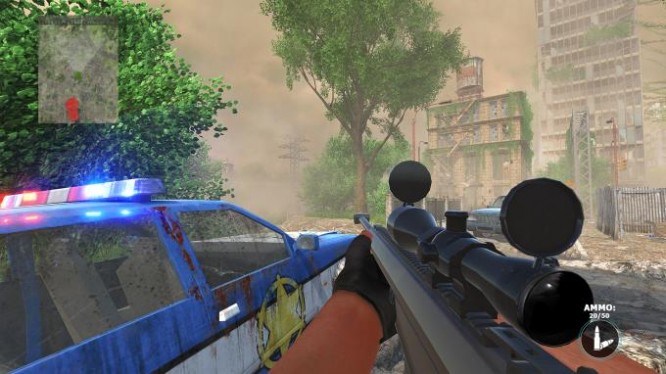