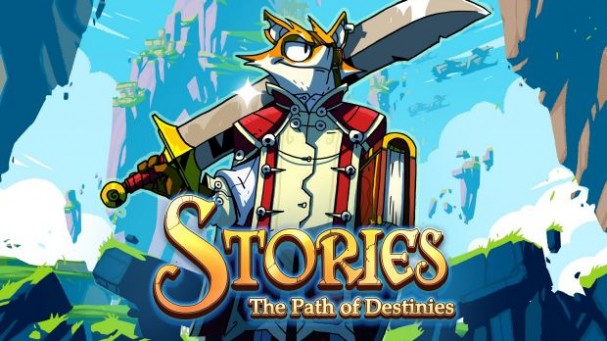 Stories: The Path of Destinies is developed and published by Spearhead Games. It was released in 12 Apr, 2016.

Stories: The Path of Destinies is an action-RPG set in a vibrant fairytale universe filled with floating islands, majestic airships, and colorful magic. Reynardo, ex-pirate and unintentional hero, suddenly becomes the last line of the defense against the mad Emperor and his countless ravens. Can he come up with a plan that won’t blow up in his face, for a change? 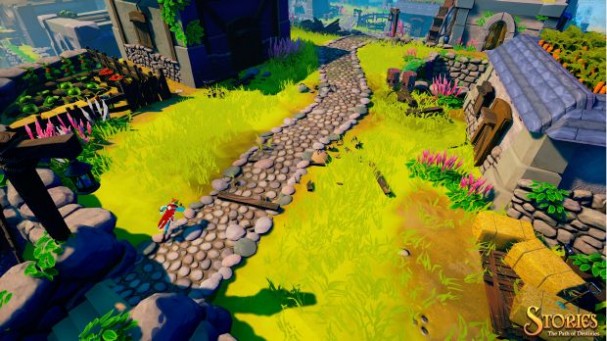 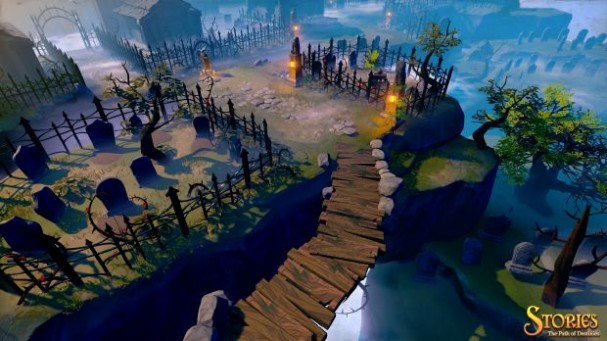