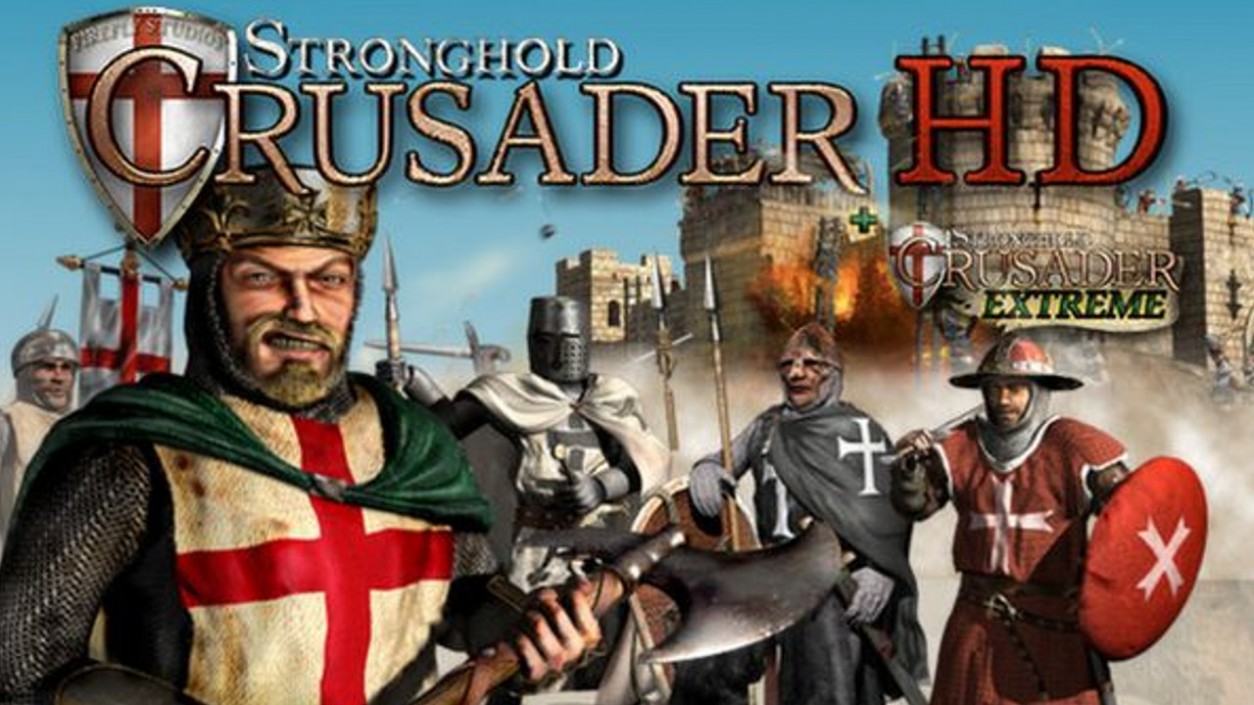 Relive the historic Crusades as Richard the Lionheart and the Saladin, Sultan of Syria. Lead a determined group of Crusaders, forged by centuries of barbaric warfare, amidst the haze of the desert heat then fight for your freedom as the mighty Saladin.

Stronghold Crusader HD features several campaigns documenting the First, Second and Third Crusades, as well as conflicts within the individual Crusader states. Battles such as Nicea, Heraclea, siege of Antioch, Krak des Chevaliers and the Siege of Jerusalem all feature, as do the Crusader Trails from the Stronghold Warchest and Stronghold Crusader Extreme.