Sunken is developed and published by Hit the Crow. It was released in 3 Dec, 2015.

An atmospheric, dungeon crawling ARPG with a touch of a Roguelike, “Sunken” is intended to be a marriage of genres. Focused on keeping the player on his toes, the game will explore crafting, looting, fighting and challenging gameplay through which a dark story is woven. 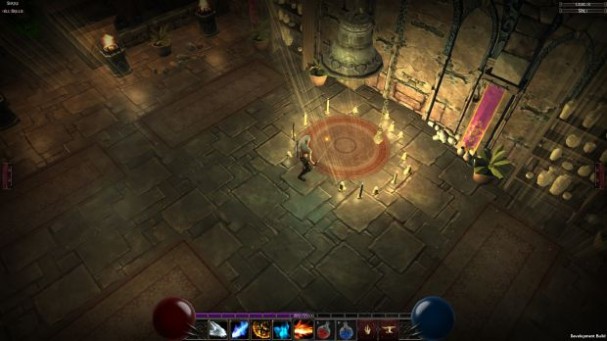