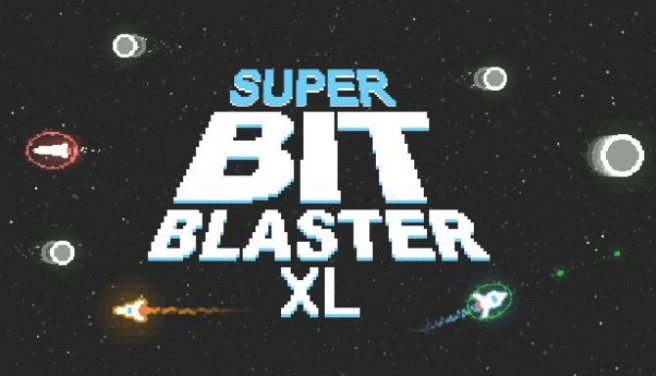 I began creating Bit Blaster XL for Steam on a whim back in late 2015. I never could have imagined how its release would alter the direction of my life. Through it’s success I was able to now support myself as a full-time game developer. These last few years in game development have provided me with so many amazing opportunities. I couldn’t have done the majority of this without the great support of the community that appeared out of nowhere to play my silly little arcade game.

Super Bit Blaster XL is the next evolution Bit Blaster. Since it’s release I have learned a lot more about Unity and C# and so I have reworked many aspects of the game. I added a new Co-Op mode, Vs Mode, improved the GFX, new translations, new Easter eggs, and various other new things. I also completely overhauled the control scheme due to feedback; while it’s still not a Twin-Stick shooter, overall control is so much more responsive. 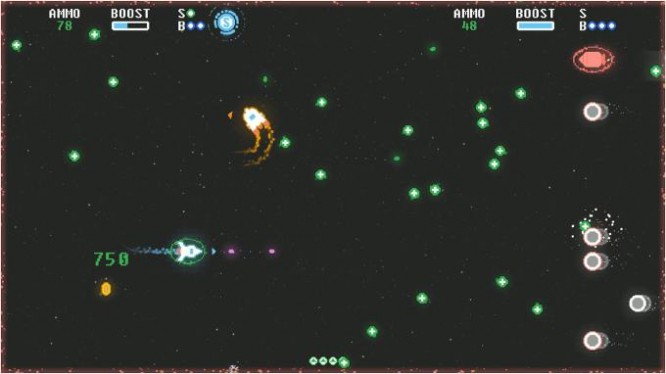 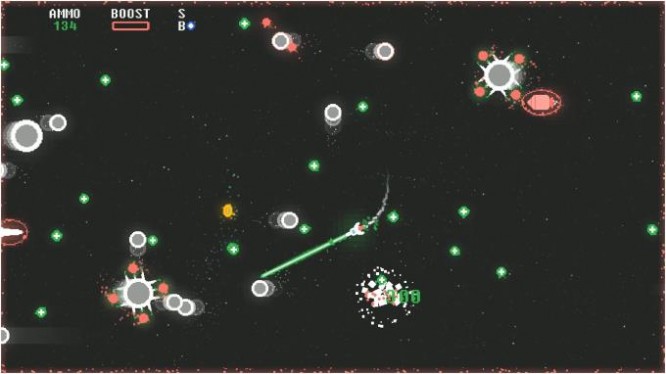