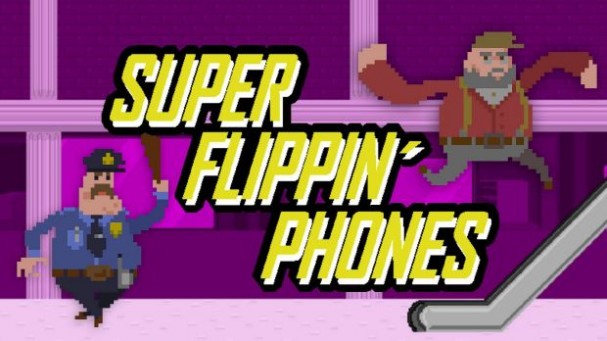 Super Flippin’ Phones is a game about flipping phones out of people’s hands in an attempt to warn them about an impending disaster (such as Kevin Spacey appearing in Call of Duty). Unfortunately, no one in the mall is listening to you because they’re too busy liking their neighbours’ crops and ‘swiping left’, whatever that means.

Being the portly hero that you are, you won’t be kept from fulfilling your destiny as herald of the coming destruction — no matter how many cops, billboards, and evil (innocent) houseplants get in your way.

Race through the mall, relieving people of their cell phone-related stresses, and evacuating them through the portal cunningly hidden within your Cardboard Box! 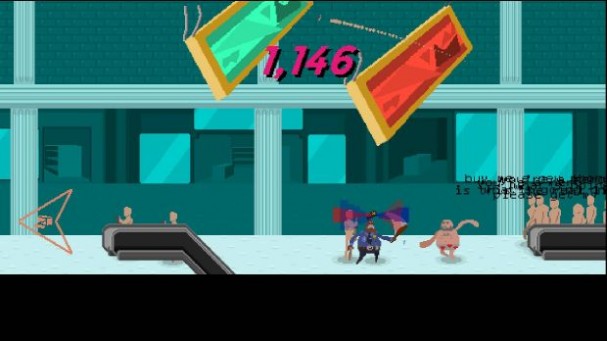 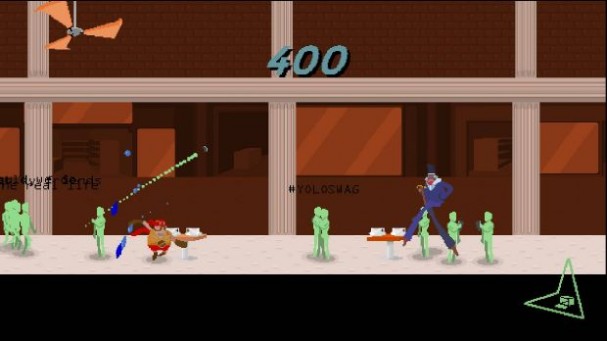