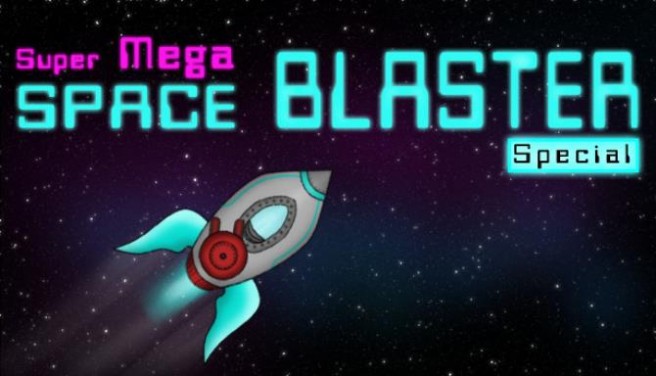 A modern take on the retro arcade shoot ’em up (shmup). Super Mega Space Blaster Special is an addictive, fast-paced space shooter with bullet hell elements. Blast your way through 3 modes; managing fuel and ammo in ‘Survival Mode’, protecting your mothership from damage in ‘Protect Mother Mode’, and blasting your friends into space dust in the local competitive multiplayer ‘To The Death Mode’.

Play with a friend in local coop and work together to take out the aliens. Collect coins to unlock more space blasters and get higher scores. Use each space blaster’s strengths to your advantage from turrets that allow twin stick control, to fast manoeuvrable ships that can outrun your foes. Arm yourself to the teeth with awesome power-ups like big-bombs, homing missiles and lasers. Destroy the alien boss and continue the endless gameplay to rack up a massive score and become the ultimate space blaster pilot and top the leaderboards. 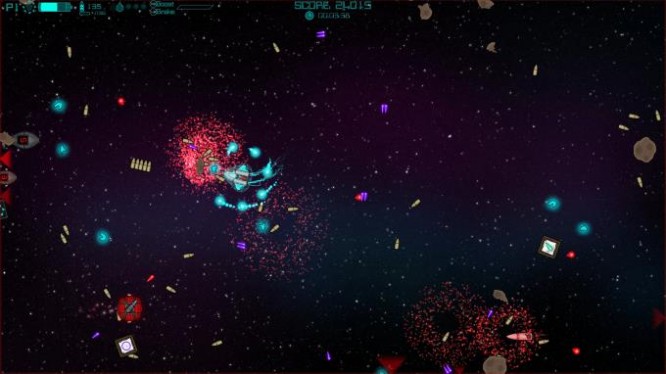