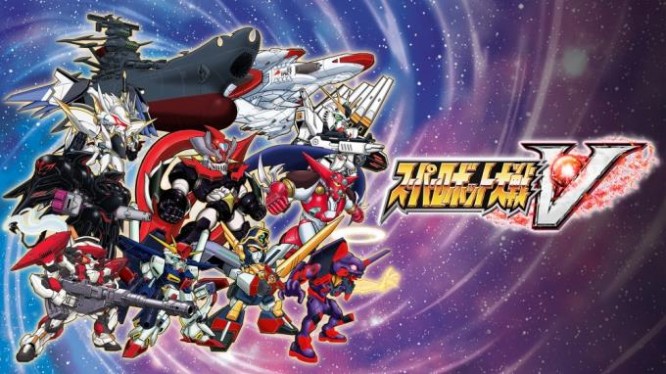 Like the previous titles of the series, Super Robot Wars V is a Tactical RPG game with story elements and utilizes the same graphics engine seen in 3rd Super Robot Wars Z, but with an inclusion of a 3d isometric map unlike its predecessor. Like other games, it follows the same basic structure: when a stage begins, the character receives introductory dialogue between playable characters, leading to the scenario on the battlefield. To complete a scenario, the player must accomplish scenario objectives. Some scenarios are longer, with multi-part missions or have new objectives added as the story unfolds. On battlefield, the player and enemy take turns to order their units with commands available, such as movement, attacking, forming squads and casting “Spirit Commands”, a set of magic-like spells unique to each pilot. Once the scenario is cleared, more dialogue is exchanged between characters before the player is taken to an intermission menu. Here, units can be upgraded or optional parts installed, characters’ stats and skills can be changed or upgraded, and other maintenance actions can be performed before the player continues on with the game. 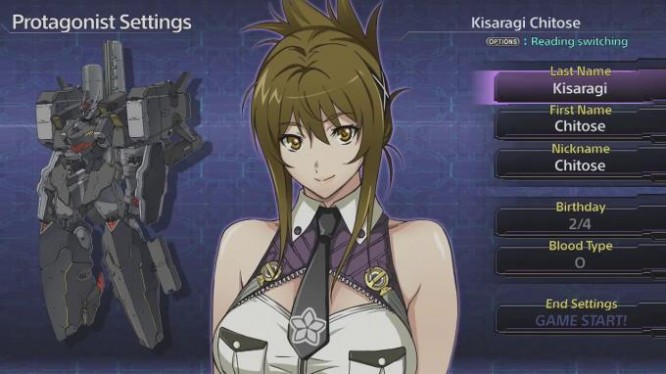