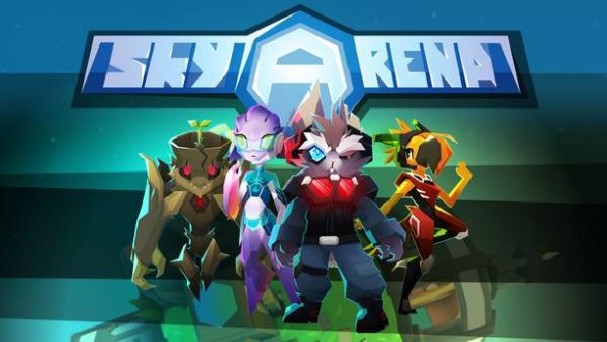 Super Sky Arena is a modern re-imagination of the Starfox multiplayer mode. You pilot a jet fighter to have fast paced dogfights against three of your friends. Play either locally, in splitscreen mode, or create an online game and let your friends join from all over the world. And if your friends are busy, you can always play against the AI to train for future confrontations. 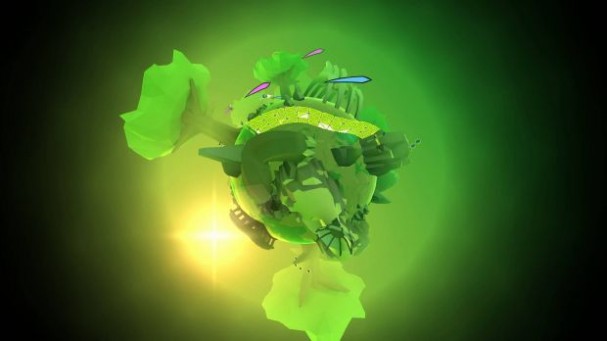 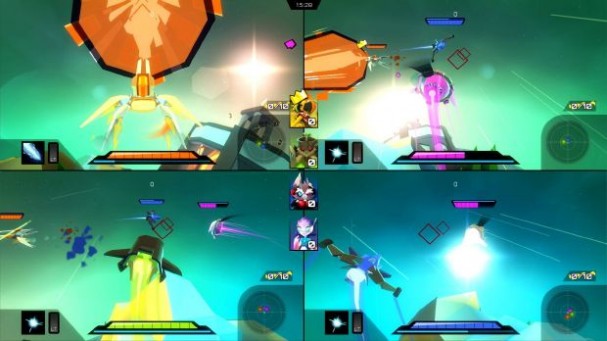