Super Trench Attack! is developed and published by Retro Army Limited. It was released in 24 Jul, 2014.

The Dastardly Black Army has invaded your beloved homeland! The only thing between them and victory stands one man. A crazy recruit with an eye for headshots and a boot for kicking the enemy up the….well you get the picture. Enter the crazy world of Super Trench Attack. 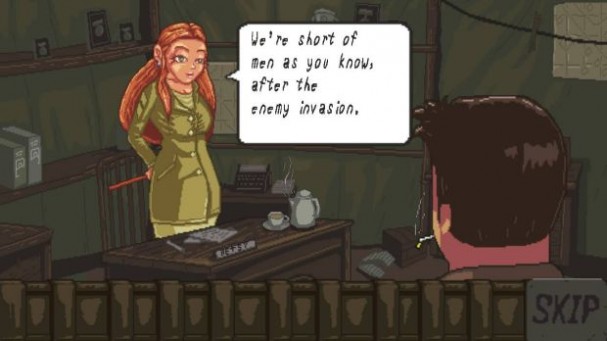 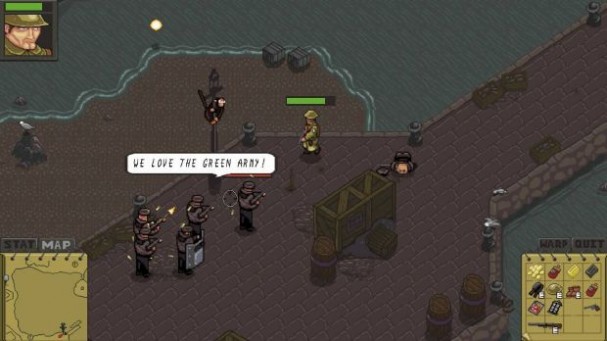