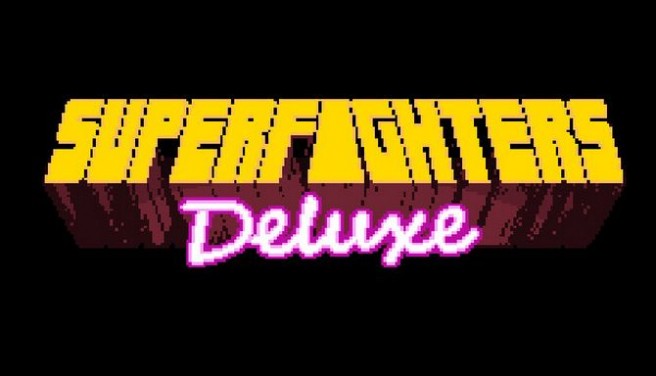 Superfighters Deluxe is a chaotic 2D brawler-shooter-platformer in which various gameplay systems interlock to create absurd action movie chaos. It contains several game modes that can be played in singleplayer, online, or local multiplayer.

The levels are semi-randomized and contain many objects that can be moved, destroyed, used as cover, set on fire, wielded, thrown, and/or dropped on enemies. Learning to adapt, improvise and use the environment to your advantage is key to survival.

Game modes include Versus (1-8 players, free team setup), Survival (1-4 players against endless waves of enemies) and Campaign (1-4 players move through the game’s story). 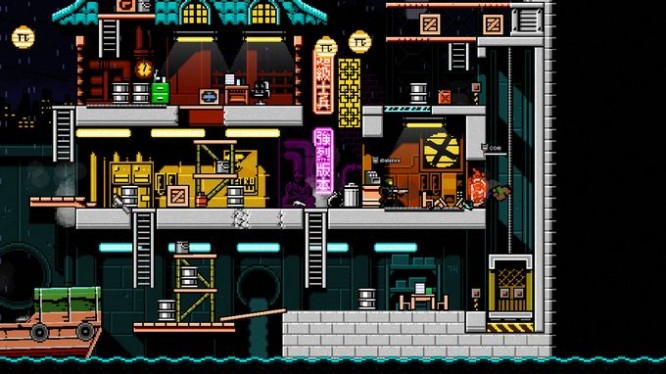 All game modes can be enjoyed in offline singleplayer, online multiplayer, or shared-screen local multiplayer with up to 4 players.

The game takes place in a pulpy dystopian alternate history retro sci-fi world. The game’s plot and backstory is sprinkled throughout the game, and will be further explored in future campaigns. For now, enjoy the first chapter: Prime Time in Sunny City.

A powerful, built-in Map Editor lets users create their own levels, using all the same tools and assets that were used to create the official maps. Those who know C# can use the Script API to create game-altering extension scripts, and even whole campaigns! Maps and scripts can be uploaded directly to the Steam Workshop. 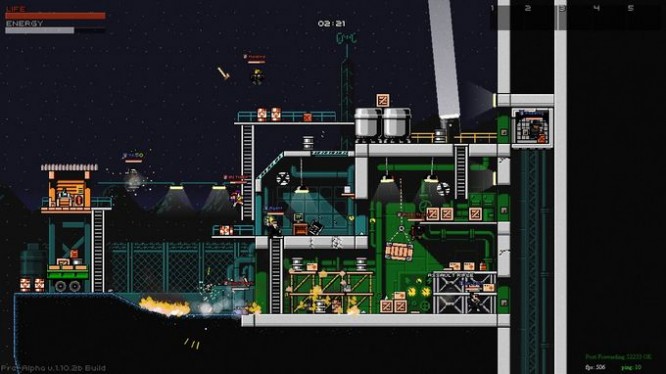