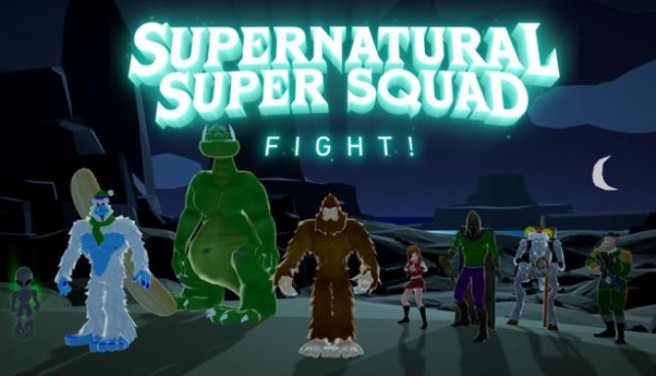 Some call them freaks. Others call them monsters. For many they do not even exist at all. Forced to live on the fringes of society, they have no reason to care about the rest of humanity or its affairs. Everything changes when a powerful and ancient evil force threatens our world. A group of these legendary outcasts must join forces to take a stand against evil and save the universe.

Come join the chosen and fuel our flame against evil! Play as one of eight mighty fighters and battle across epic landscapes. Challenge the forces of darkness or oppose the forces of good. Which side will you choose? 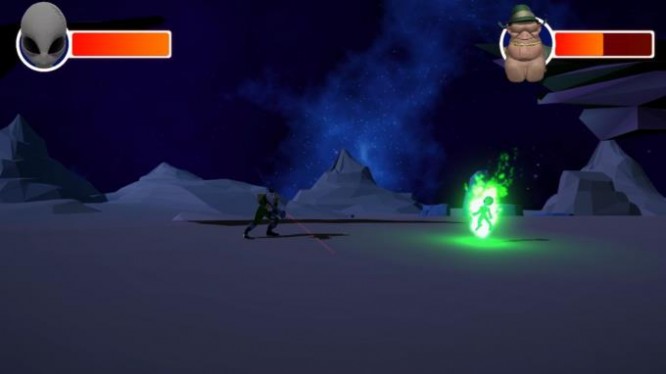 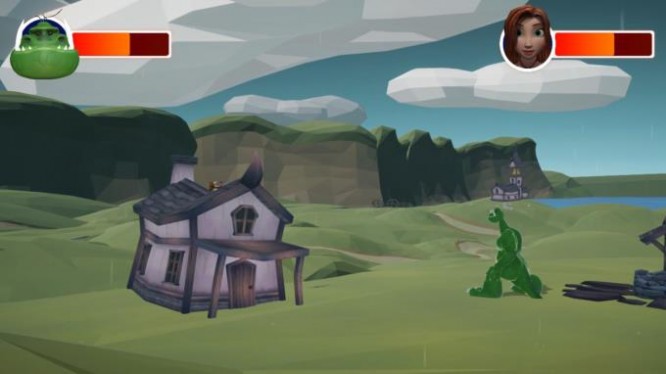