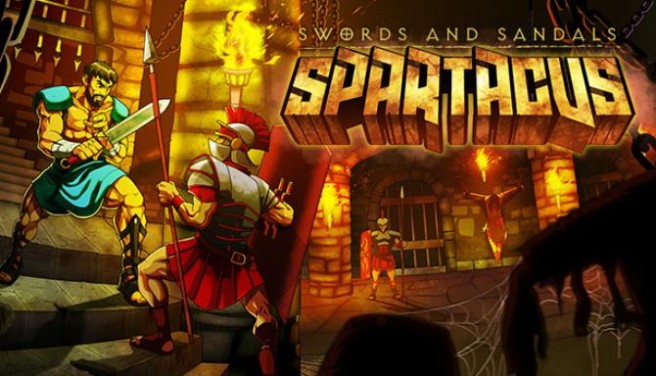 You are Spartacus, the gladiator who defied the might of Rome!

One man who broke free from a brutal gladiator arena. One man who took on the most powerful legions in Ancient Rome. This is the story of the legendary … SPARTACUS!

Now for the first time, take up the sword of the great man and do battle with Rome yourself in this thrilling action combat platformer. From the dark dungeons under the Arena of Capua to the heights of Mt Vesuvius and beyond, you will battle brutal slave drivers, grizzled legionnaires and mighty centurions as you free the slaves of Rome.

An ALL NEW adventure from the creator of the legendary Swords and Sandals games! 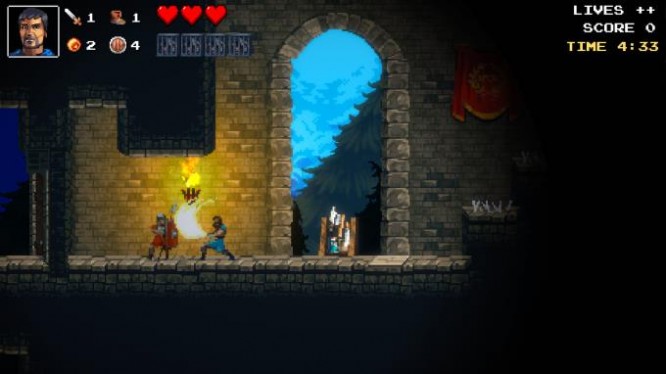 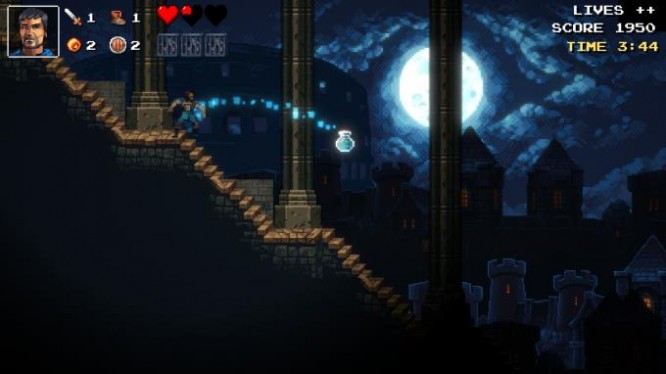 How To Install Swords and Sandals Spartacus Game