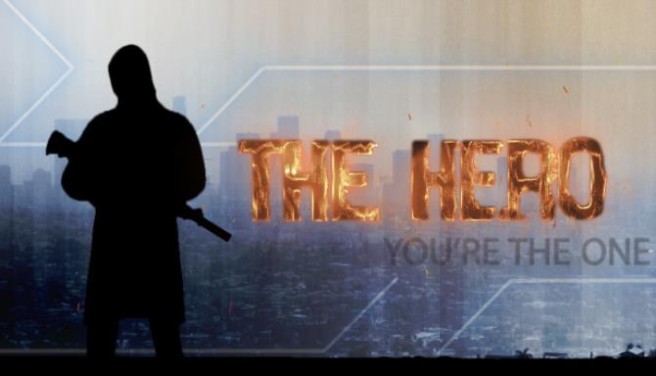 The first is : Newyork (USA) in an imaginary gloomy way as gangs started to rule the city and control every part in it specially the governmental institutions, they want to take control over Newyork and make it as a country inside a country to start negotiations with the government , from this gloomy scenes of a ruined city a young man with the name “John Matt” rises to save the city after what he had suffered because of his wife’s death by members of these gangs , what had helped this young man to try to save the city is one of his grandfathers who had been a hero in his time from this gloomy scenes to more colored ones in The second story: London (United kingdom) in 1802 at the Fraser campaign on Egypt, as you play as “Jack Papesto” a peace keeper member who tries to stop this campaign on Egypt by the help of other peace keepers members. How To Install The Hero (Update 1) Game