The Political Machine 2016 is developed and published by Stardock Entertainment. It was released in 18 Nov, 2015.

The goal: Win the hearts and minds of America’s voters to achieve victory in the 2016 presidential election. Play as one of more than 15 candidates such as Bernie Sanders, Donald Trump, Hillary Clinton, and more!

Think you can do better than the other candidates? Create your own candidate from scratch and show the rest of those windbags how to make a real run for the White House. Take to the campaign trail and try to out talk, outsmart, and out spend your opponents!

The Political Machine 2016 features updated relevant political topics from across the 2016 presidential campaign. Dozens of national issues including the Keystone XL Pipeline, human trafficking, and the Iran Nuclear Deal have been added, with more updates on the way as the season continues. Regional issues require the candidate to walk a fine line between appealing to the widest range of voters or appearing to “flip flop.” 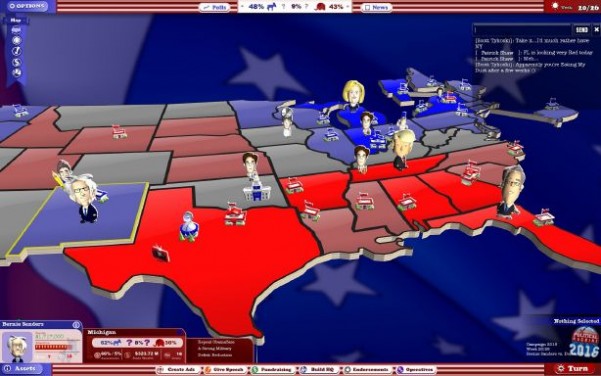 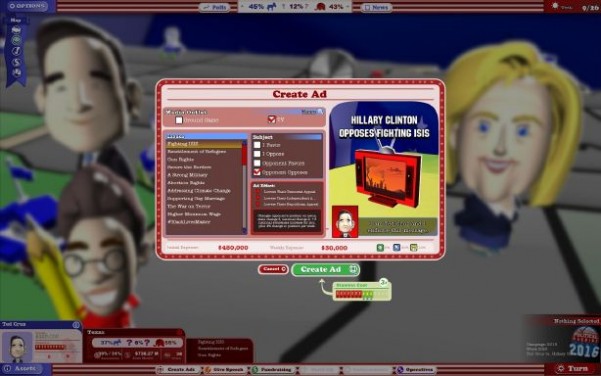 How To Install The Political Machine 2016 (Campaign) Game