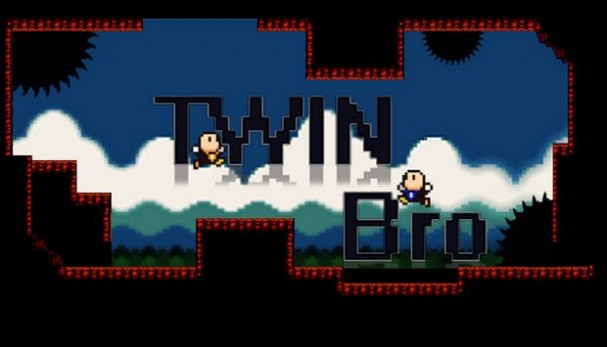 TWIN BROS is developed and published by Smit Parmar. It was released in 29 Nov, 2016.

Two brothers are on the way to a dance club and accidentally got trapped in strange world full of stupid enemies and strange platform maze; they are passing through the levels but still not reached to their destination. The game brings back the days of old 8-bit graphics and controlling two players together who are moving in opposite direction which makes game a frustrating pit of hell. Just keep going and you will ended up with dancing people around you 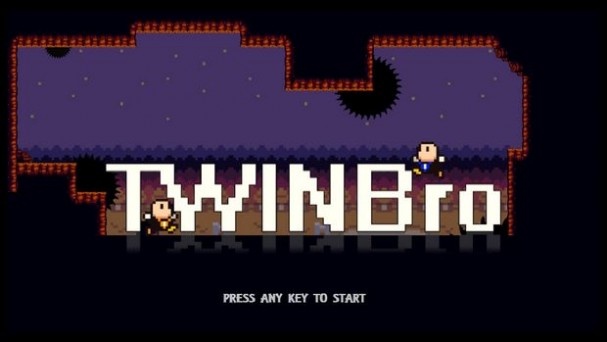 Game play comes up with simple movement you have to control two players, dodging the enemies and travel through the levels. Go to exit to finish the level before player’s life is Zero.

-Combination of retro and vector graphics.

– 60+ classic levels to travel through. 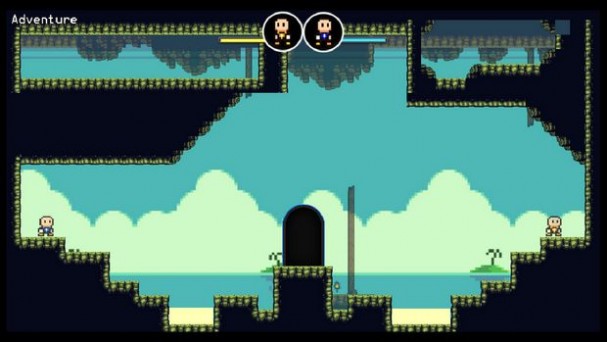 How To Install TWIN BROS Game