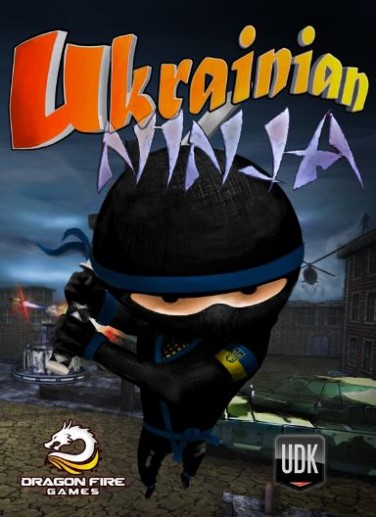 Ukrainian Ninja is a multiplayer platformer game for Windows. The Ninja shoots and slashes, using weapons sold by the trader to clear each world. Jump, scale and fight like a ninja as you battle it out with multiple enemies and bosses. The Trader has weapons to help you such as miniguns, rocket launchers, assault rifles, and even the classic ninja star. Each World ends with a special Boss fight as a final hurdle, and then there are bonus rounds at the end. 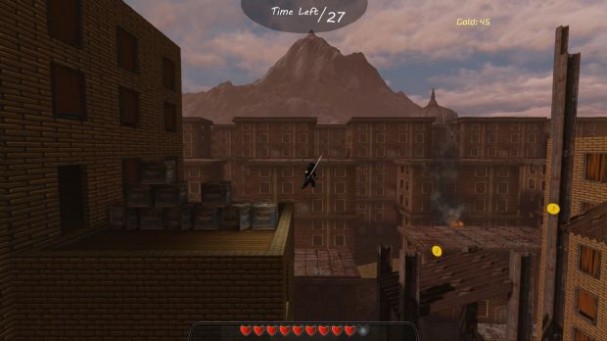 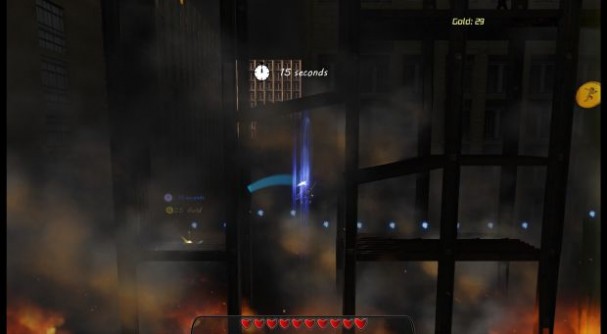 How To Install Ukrainian Ninja Game