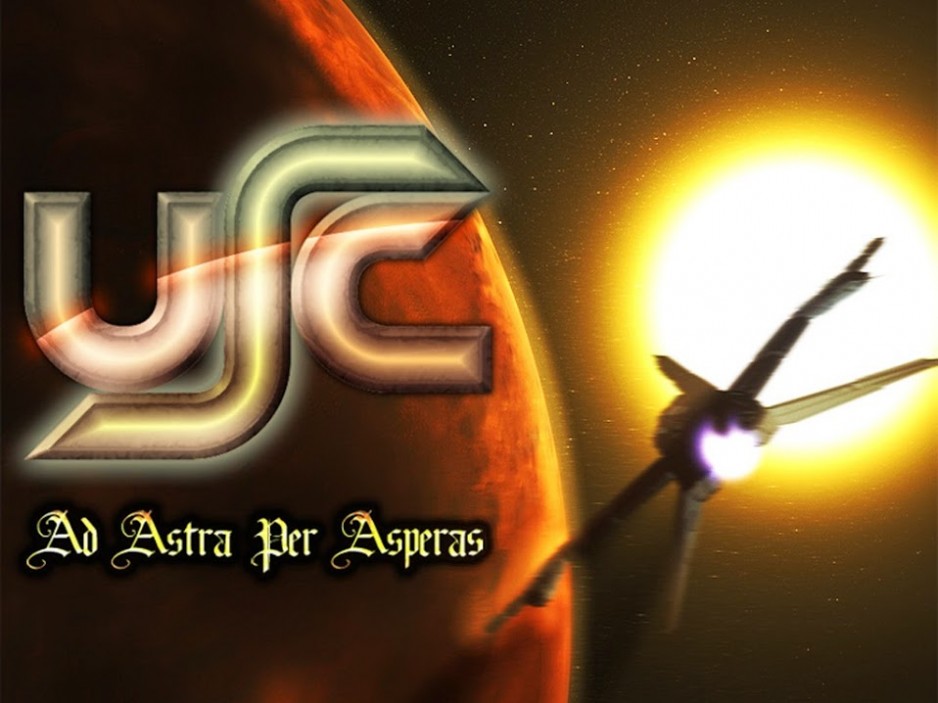 USC is a complex game. From training your units with skill points and outfitting your squads with the appropriate weapons, ammo and additional gear to exploring, salvaging resources and fighting the alien horde, everything is in your hands. The game mechanics are easy to learn, but mastering them is a grand journey. USC features seven difficulty levels for custom games and three for the Campaign mode, including Easy for learners or casual players, but beating the highest levels requires both sophisticated tactics and a great deal of planning ahead with resources and synergy between environment, weapons and items. 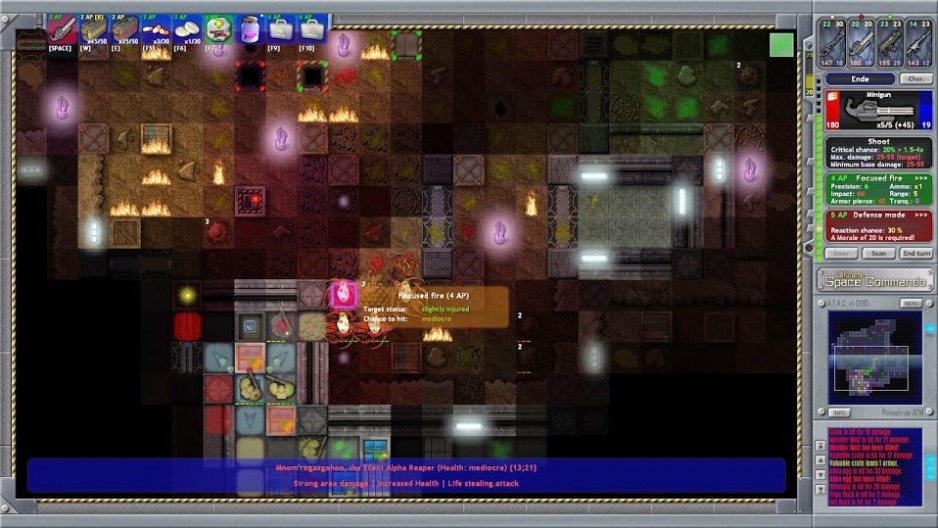 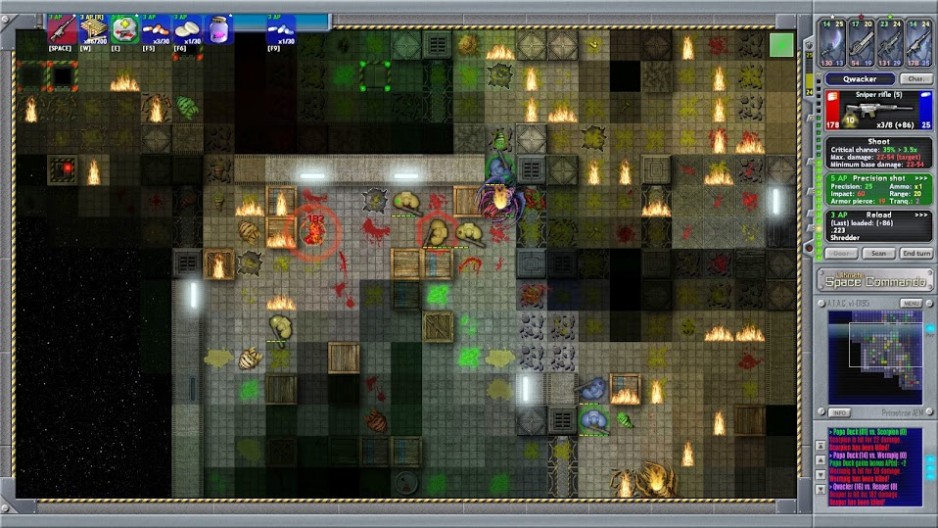